Alaska has a relatively weak whistleblower law with moderately broad coverage (19 out of 33 possible points), limited usability (17 out of 33) and weak remedies (14 out of 33). 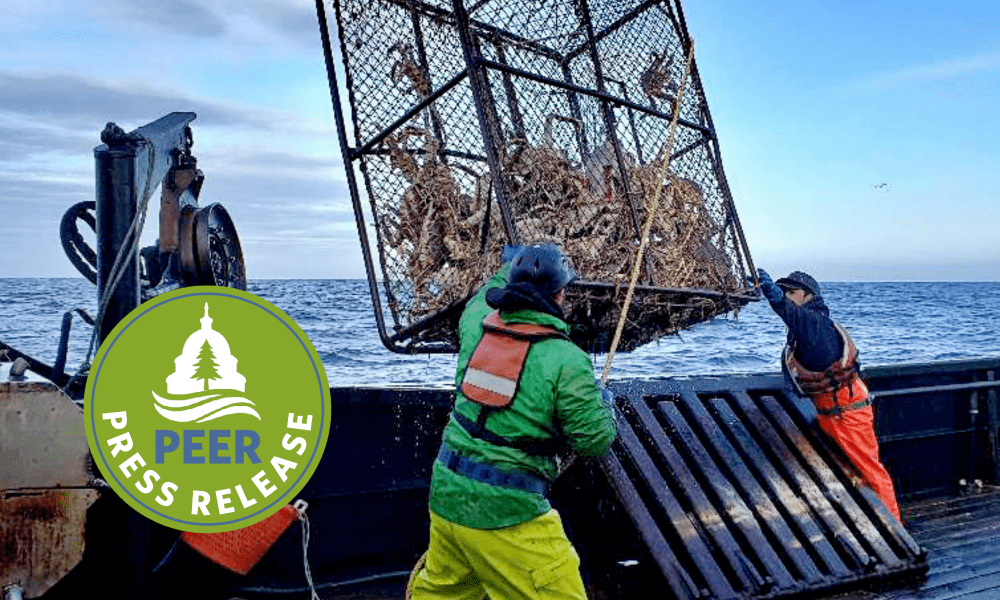 Disappearing Crabs – What Happened to the Red King Crabs? 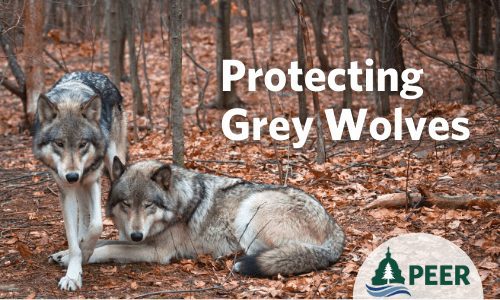 Protecting Wolves and Other Predators

Chances of Seeing Denali Wolves in the Wild Now Remote

August 22, 2019
Haste to Roll Out Leasing Approvals Proves to be Their Undoing
Read More

May 30, 2018
Both Portfolio Percentage and Return-on-Investment in Oil & Gas Down Sharply
Read More

January 30, 2018
As a faculty member of the University of Alaska during the Bush Administration, Rick spoke out about the ...
Read More

FOUR DECISIONS IN THREE WEEKS: HOW TRUMP IS TRANSFORMING ALASKA

January 16, 2018
From: Alaska Public Media “Finally, at the end of 2017, Congress allowed an excise tax collected on American ...
Read More

Far More Hunting Inside Denali Than on Its Boundary

June 15, 2015
Eco-Effects of Sonar Arrays and Gunnery Unclear Even in Scaled Back Exercises
Read More

Exxon Valdez Damages Suit Drags Into 2015 and Perhaps Beyond

No Climate Change Worries in Alaska

January 10, 2013
State Focused on Capacity of Towing Vessel to be Towed, Not on Its Ability to Tow
Read More

October 3, 2012
House of Commons Calls for Moratorium Until Stronger Safeguards Are in Place
Read More

October 3, 2012
Safety Agency Can Produce Only One Page of Notes to Demonstrate Cap Reliability
Read More

May 20, 2008
Oil Company Grabs Top Agency Managers to Push What They Used to Regulate
Read More

May 15, 2008
Industry Permit Plans Not Subjected to Required Peer-Review or Monitoring
Read More