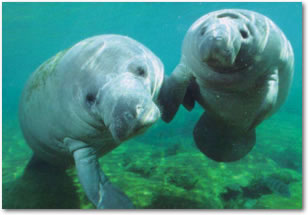 The endangered Florida manatee has made only tenuous progress toward recovery, principally due to lawsuits. And that progress has been reversed in the last few years due to toxic algae and removal of protections.

With a population hovering under 6000 animals, according to 2018 agency estimates, the manatee is in danger of spiraling toward extinction:

What are the major factors?

By every measure, the Florida manatee population is not recovering it is teetering on the precipice. Yet both state and federal agencies are moving toward reducing protections for the manatee including stripping the species of its endangered status. 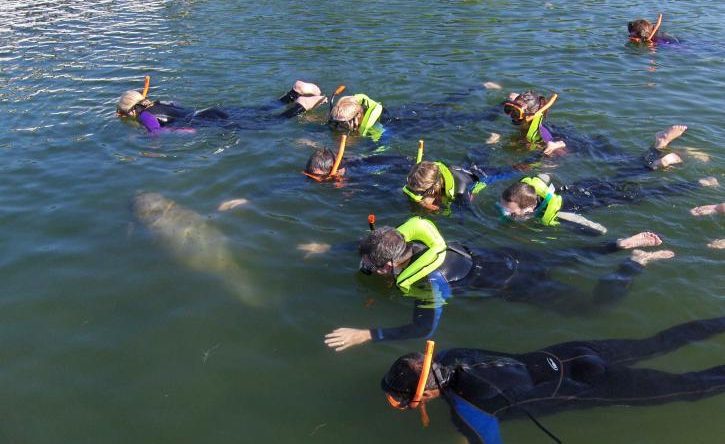 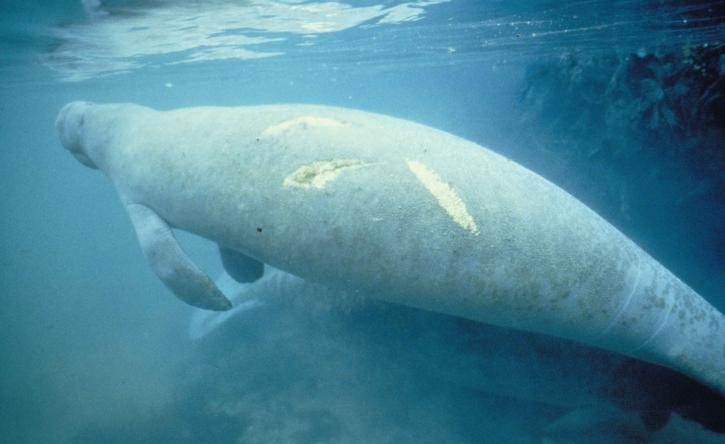 Boats, docks, the need for speed all pose immense threats to manatees

PEERMail | Another Deadly Year For Manatees

February 7, 2022
Humans have made Florida waters dangerous to manatees and other living organisms due to fertilizer runoff, ...
Read More

Florida Manatees Get Scrooged for the Holidays

October 2, 2012
The endangered Florida manatee has made only tenuous progress toward recovery, principally due to lawsuits. And ...
Read More

MANATEE PROTECTIONS TO BE CUT UNDER BUSH PLAN