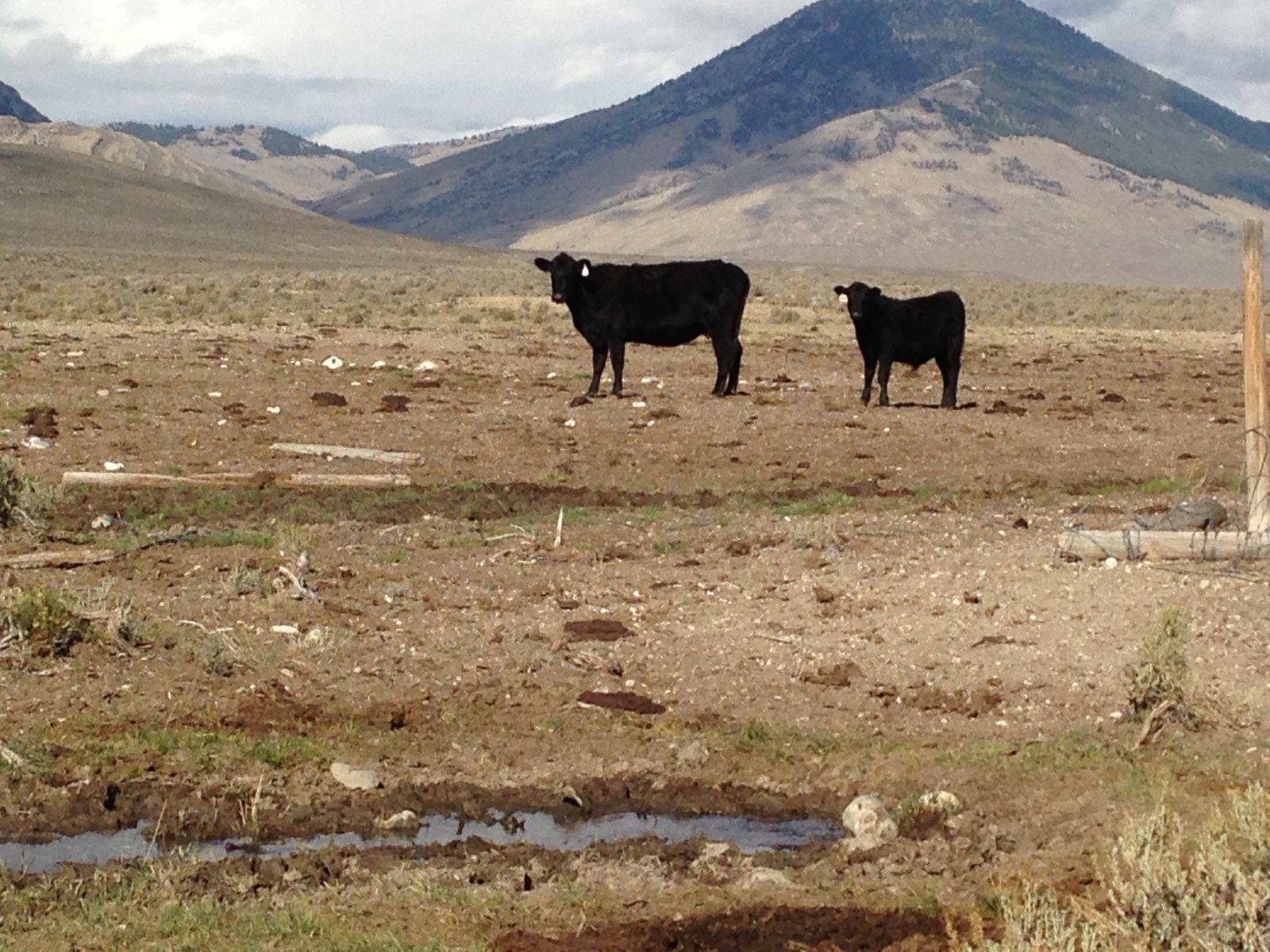 On more than 250 million acres of public lands in the American West, grazing by domestic livestock constitutes by far the most widespread human-caused impact on fundamental range conditions, including habitat quality, riparian functioning, and endangered species. More extensive than the impacts of logging and mining combined, commercial livestock grazing exacts an enormous toll on native ecosystems and wildlife throughout the American West. The federal government has yet to asses the impacts of the grazing program on climate. The significance of livestock methane production and desertification are certainly contributing factors to global warming. Grazing is a cited factor in the endangerment of federally listed threatened and endangered species and a major contributor to non-point source water pollution.

BLM is required to monitor the ecological impacts of grazing on its lands. BLM conducts field evaluations of whether its grazing allotments meet “Land Health Standards” (LHS), but until now the results of these evaluations have been largely inaccessible to those outside the agency and their results have escaped independent review. 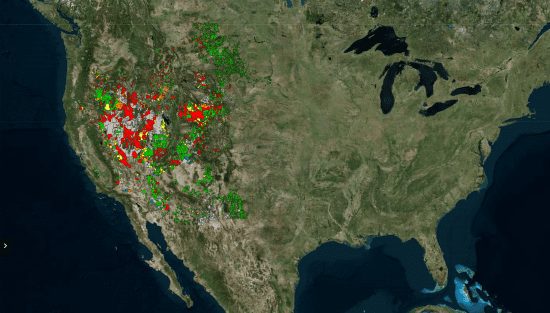 Our interactive BLM Rangeland Health Standards Evaluation Data (2020) on MangoMaps is based on data from 2020, obtained via the Freedom of Information Act. PEER worked with a former BLM contractor to analyze what these records reveal about the condition of our public lands and BLM’s discharge of its duties to safeguard them.

February 1, 2023
Public lands grazing fees are the only expense immune to inflation, despite the increasing costs to the taxpayer
Read More

PEERMail | Are Wild Horses to Blame for Failing Rangeland Health?

COMMENTARY | Home on the Range: Wild Horses on Public Lands

November 9, 2022
Wild horses are given a bad reputation for damaging public lands but BLM data shows that livestock are the real problem.
Read More

June 27, 2022
The Interior Secretary announced a phaseout of single-use plastics in national parks and other public lands.
Read More

April 1, 2022
BLM needs to create a central BLM geodatabase, coordinate all of the agency databases, complete and update all ...
Read More

March 21, 2022
PEER is working to ensure that a functional BLM grazing program is a part of the land conservation conversation.
Read More

March 13, 2020
The bungled response to the COVID-19 pandemic exposes the rapid decline in the U.S. government’s ability to ...
Read More

CLIVEN BUNDY IS A FREE MAN. HIS COWS ARE STILL A NUISANCE

January 29, 2018
From: Mother Jones ““There’s sort of a metaphor between Bundy and his cows: They’ve both gone rogue,” says Jeff ...
Read More

BLM Says It Cannot Track Cattle on Its Lands

Grazing Punted From Federal Study of Land Changes in West

November 30, 2011
Scientists Told to Not Consider Grazing Due to Fear of Lawsuits and Data Gaps
Read More