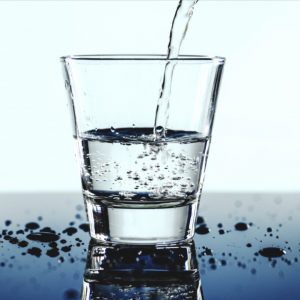 Funding cuts for state drinking water protection of $401 million from the State and Tribal Assistance Grants (STAG) account.  These cuts include:

Finally, the budget also proposes to cut 40% ($36.294 million) from Research into Safe and Sustainable Communities, reducing it from $106.257 million to $69.963 million.  This program addresses chemical and biological water contaminants to develop scientific and technological solutions, including drinking water technologies for protecting human health and aquatic ecosystems.  While this is not exclusively focused on drinking water, the cuts likely would have some adverse effect on drinking water safety.

[1] The Environmental Protection Network has compiled an excellent report, Understanding the Full Impacts of the Proposed FY202 EPA Budget, April 8, 2019, available at https://www.environmentalprotectionnetwork.org/wp-content/uploads/2019/03/FY2020-Budget-12-pg-Analysis-4-4.pdf

[2] The budget does include proposals for funding that could support drinking water protection, including for programs EPA claims are authorized under the America’s Water Infrastructure Act of 2018.  It seems likely that the $50 million for Healthy Schools could be used to address drinking water, and so could the $2 million for Drinking Water Infrastructure Resilience and Sustainability, and the $5m for drinking fountain lead testing and possibly some of the $7.5 m for Technical Assistance for Treatment Works.  The EPA budget documents contain almost no specific information about how these programs or the money for them, or the $61.5 million for sewer overflow control grants will be used.