EPA Sets Low Bar on Chemical Safety– And Trips Over It 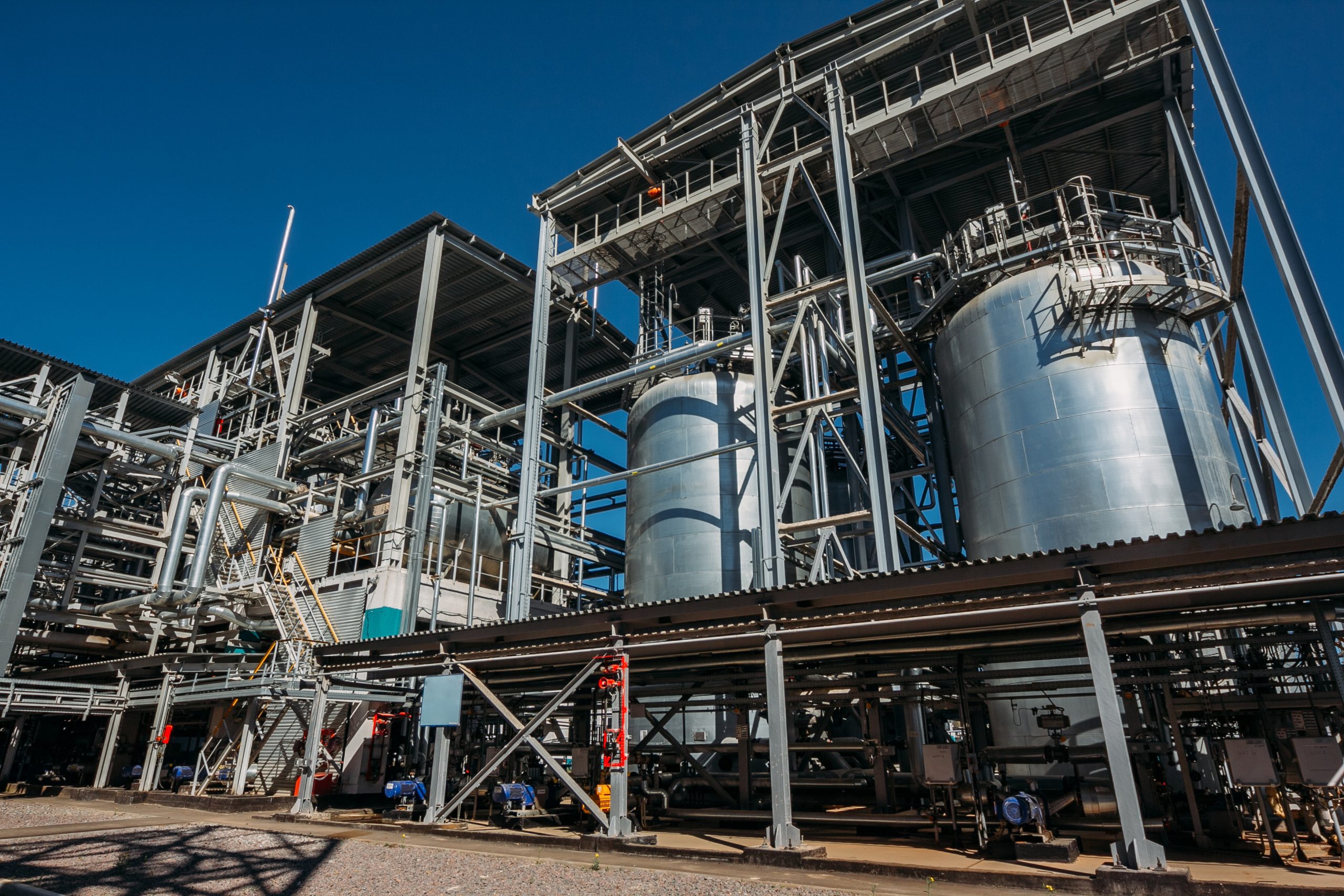 As medical and scientific awareness of the link between chemical exposures and cancers and other ailments grows, the principal U.S. Environmental Protection Agency program designed to protect the public from the hazardous effects of both new and existing chemicals continues to be woefully inadequate. The law requiring chemicals to be screened to prevent unreasonable risks was passed in 2016, shortly before Donald Trump was elected President. He let the chemical industry gut the new safeguards.

We hoped this would change under Biden, but thus far we have been sorely disappointed. The same cadre of senior managers that were in place under Trump remains largely unchanged. These managers have – even after the Inauguration – continued to remove crucial hazard information from risk assessments in new chemical approvals. This means that workers or consumers who use these chemicals have no way of knowing the dangers of exposure.

Further, these managers regularly communicate with industry and alter risk assessments at industry’s behest without informing the scientists who composed them.

To our knowledge, all of these hundreds of alterations go in one direction: to remove hazard identification, increasing the risks to people and the environment. Not a single change is designed to increase safety.

Last June, PEER made a confidential whistleblower disclosure to the Biden political appointee in charge of this program, Dr. Michal Freedhoff, assistant administrator of the Office of Chemical Safety and Pollution Prevention (OCSPP). We informed Freedhoff that these practices were continuing unabated. Rather than trying to address the problem, she did the opposite. Just three minutes after we submitted the confidential disclosure to her, she distributed it to several OCSPP managers, including one of the managers named in the complaint, thereby revealing the whistleblowers’ identities and allowing the managers named in the complaint to hold damage control meetings.

After months passed with no change, six major environmental groups sent a letter to Freedhoff and EPA Administrator Michael Regan concerning the whistleblowers’ disclosures and asking them to immediately remove managers from supervisory roles in the program “where the evidence shows that they engaged in serious misconduct that failed to conform to EPA scientific integrity principles or otherwise violated agency policies.”

Shortly thereafter, in a quarterly meeting she holds with environmental groups, Freedhoff told these groups’ representatives that if they publicly suggested individual EPA managers had been influenced by industry, they would no longer be welcome at regular meetings with the agency.

This is the kind of threat one would expect from an old-time Chicago ward boss, rather than a senior Biden official overseeing what is supposed to be a science-based program. 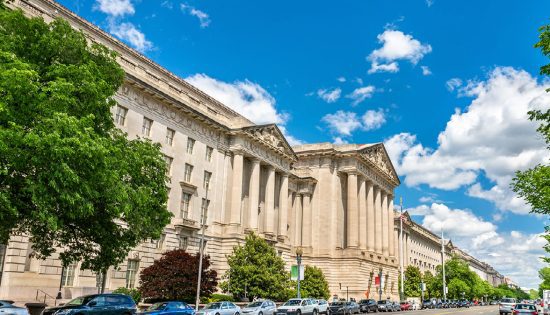 Sharon Lerner, a reporter with the Intercept, found several enviro reps who attended the meeting would not speak on the record for fear of retaliation. Freedhoff admitted to making the statement, but claimed she was defending “individual staff and managers [from being] personally attacked.” Her actions and comments reveal that she is willing to defend her managers but not the staff whistleblowers who have risked their careers to reveal these abuses.

Freedhoff followed that statement with the false claim that she cannot remove the accused officials from their posts, saying “I can’t just remove people, staff or managers, from their roles without a normal, standard EPA personnel process.” We have been working with and defending EPA employees for nearly 30 years and we are not sure what she means by a “normal, standard EPA personnel process.” The law is clear: EPA and other agencies have the power to transfer or deploy personnel “for the efficiency of the service.” Unless that action is taken for an illegal reason, such as racial discrimination or whistleblower retaliation, such a transfer cannot be blocked.

Freedhoff nonetheless declared, “I am fully committed to taking appropriate actions in response to substantiated cases of harassment, scientific integrity violations, and recommendations from the inspector general.” But when asked whether she was aware of any retaliation against the whistleblowers, Freedhoff declined to answer.

Lerner then asked Freedhoff to explain why she had reversed approvals of three controversial chemicals and pesticides made under Trump. She explained that this was different because “the interference in question wasn’t directed by anybody who remained employed at the agency.”

In other words, EPA is willing to correct abuses that occurred under Trump but ignore those same abuses occurring today.

It also indicates that EPA has no plan to examine scores of chemicals released into commerce under Freedhoff’s watch in which information about potential adverse effects, such as developmental toxicity, neurotoxicity, mutagenicity, or carcinogenicity, have been improperly removed. Nor will, it seems, EPA act to recall chemicals approved with false conclusions that there are no toxicity risks despite significant data to the contrary.

To sum up, more than a year into the Biden administration, EPA has failed to grasp the corruption and dysfunction within EPA’s new chemicals program. It has also set an extremely low ethical bar and is failing to meet even that distressingly diminished threshold.