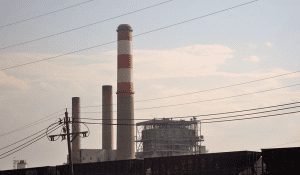 Xcel’s Cherokee Power Plant, which recently converted from burning coal to fracked gas, is located within sight of the Suncor Oil Refinery in Commerce City. The facility was issued a new air permit in 2012 under the now-defunct PS Memo 10-01 and did not include necessary air modeling, despite the environmental injustice of allowing the plant’s continued violations. The impact of Cherokee and Suncor emissions on Commerce City have never been assessed cumulatively, only individually, despite the facilities being located right next to one another. PEER sent a letter May 10, 2021 to the EPA detailing the environmental injustice occurring in the area due to a lack of air modeling. 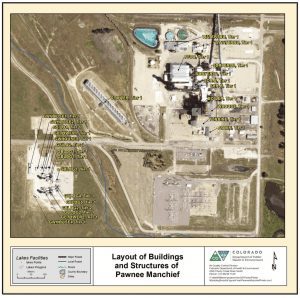 The Pawnee Generating Station, run by Xcel outside of Brush, is one of the last remaining coal plants in the state of Colorado. The company has announced plans to transition to burning fracked gas by 2028, and decommission the plant by 2041. Xcel’s plans still need to be approved by the Colorado Public Utilities Commission. In the meantime, CDPHE has disregarded the plant’s multi-year SO2 emissions overages. On May 7, 2021, the CDPHE Air Division whistleblowers filed a request that the state Attorney General’s office expand their investigation of the department to account for the false interpretations of data regarding Pawnee’s one-hour pollution modeling. Independent modeling for the Pawnee Generating Station shows multiple violations of the Clean Air Act. On June 11, 2021, PEER and other environmental organizations sent the modeling report to CDPHE as a comment on the Agency’s 2021 SO2 report.