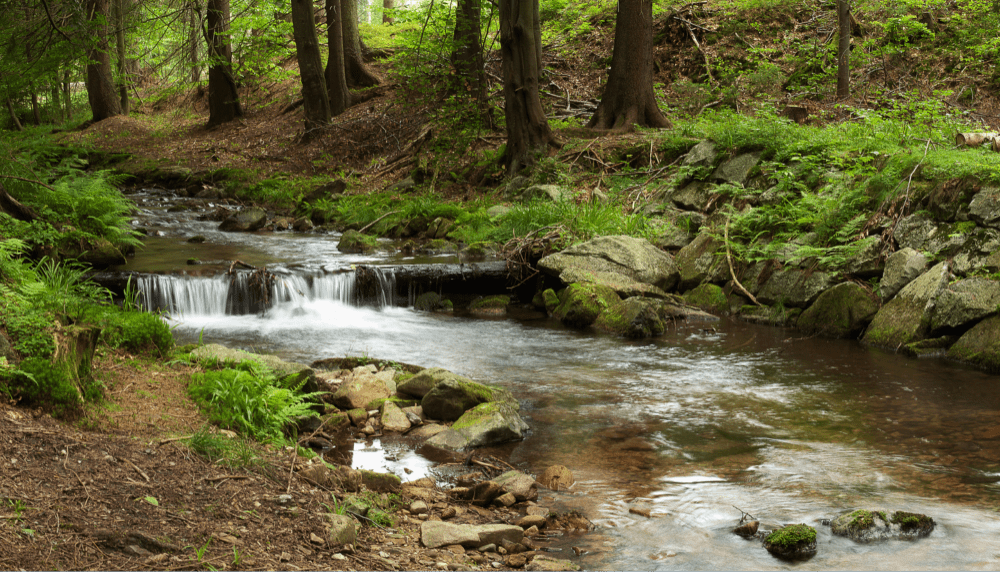 Last week, the Biden administration announced a new rule to expand and strengthen protections for U.S. waterways under the federal Clean Water Act.

The new regulations repeal a Trump-era rule, called the “Dirty Water Rule” by many, that left millions of acres of waterways unprotected from pollution and that federal courts had invalidated. The Clean Water Act helps protect our nation’s valuable wetlands, streams, and other waterbodies from reckless development and pollution by requiring people and businesses to get a permit before discharging pollutants into waters of the United States.

PEER fought vigorously against the Trump rule. We sued with partner organizations to stop the rule from taking effect, and we filed a Scientific Integrity Act complaint on behalf of current and former experts from the Environmental Protection Agency, the Army Corps of Engineers, and the U.S. Fish & Wildlife Service. The complaint documented how Trump-era political appointees excluded key scientific information and its experts in developing the Dirty Water Rule.

While not perfect, the Biden rule is a significant victory for those working to restore protections to the nation’s waterways, particularly wetlands, ponds, streams and arroyos, and other intermittent waterbodies that are not immediately adjacent to traditionally navigable waters. The rule reinstates protections for many important waterbodies that both Democratic and Republic administrations and the courts had protected for decades.

The benefits will be felt throughout the country, including in and around our public lands. For example, according to the National Parks Conservation Association, restored protections in our parks may include:

Because the Biden rule creates new legal standards under the Clean Water Act, we can expect additional litigation from the industries and developers opposed to these changes. In addition, groups like PEER will have to continue to closely monitor how this new rule is applied and enforced and to keep our eyes on the outcome of a case before the Supreme Court that could gut the Clean Water Act.

That case, called Sackett v EPA, also examines which waters are protected by the Clean Water Act and may fundamentally change the legal foundation of the Biden clean water rule.