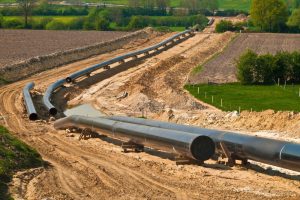 Proposed carbon pipelines in the Midwest will help drive greenwashing in the fuels industry.

The recent devastating floods in Yellowstone National Park and the massive heat waves across the West are the latest signs that we need to speed up our efforts to address climate change.

Our Climate Integrity Project is working to develop sustainable solutions to the climate crises while strengthening transparency in climate programs. Here are a few updates on this work.

We are looking into the Greenlink West Project, a planned system of overhead electric transmission lines being managed by the Bureau of Land Management that is intended to run 350 miles between Reno and Las Vegas to Reno, Nevada.

Whether renewable energy projects are environmentally sustainable or not depends fundamentally on three factors: siting, siting, and siting. When we fail to plan correctly, renewable energy and the infrastructure that supports it will supplant the important climate-controlling work of grasslands, farmland, and forests, and will threaten sensitive ecosystems and habitat areas.

The Greenlink West Project will open up more opportunities for solar developers in fragile desert lands to feed the electrical needs of urban areas in Nevada and California, with 240 square miles of solar projects already proposed along its route. The proposed line will impact paleontological resources, cultural resources, visual resources, and wildlife movements, and will cross priority sage grouse habitat. 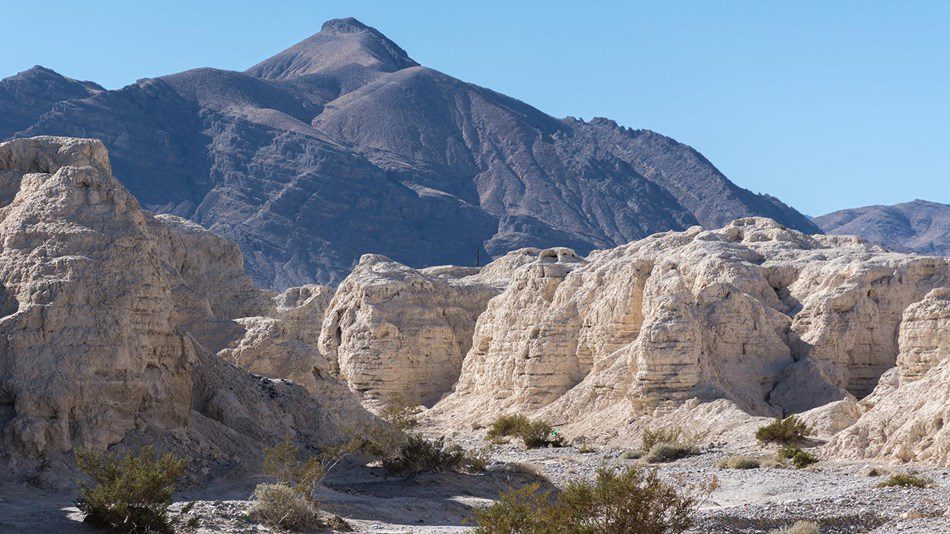 The planned route also runs through the Tule Springs Fossil Beds National Monument, requiring a right-of-way permit approval from the National Park Service (NPS). We have requested communications between NPS and BLM to better understand the right-of-way application process. We hope to see that NPS is fully considering the potential impacts on this National Monument and is ensuring protection of sensitive resources.

Better siting of solar projects, including bringing power closer to population centers and into the built environment, will help curb climate pollution and conserve ecosystems. Energy sprawl on our public lands will only serve to undermine these efforts.

We recently won a victory before the Minnesota Public Utilities Commission when the Commission agreed with PEER’s arguments that carbon pipelines are “pipelines” subject to the Commission’s oversight and routing rules. Throughout the Midwest, companies are proposing carbon pipelines to carry carbon dioxide (CO2) “captured” from dozens of ethanol plants to distant locations where they can be stored underground or reused for oil extraction, a process known as Carbon Capture and Storage.

These pipelines are being pushed by Big Oil and Ag as a climate solution deserving of big tax credits and subsidies. However, the technology is expensive and unproven, and does not address other emissions and forms of pollution from industrial agriculture and fossil fuel extraction.

If these projects go through, pollution will increase in the Midwest. These projects will drive the overproduction of corn, which degrades water quality, harms pollinators, and further depletes the soil. Increased ethanol production will lead to more emissions from ethanol plants, impacting air quality and the climate, and will produce additional smog-producing tailpipe pollution from ethanol use.

We are also concerned that climate programs, such as California’s Low Carbon Fuel Standard, are helping to drive the development of these proposed projects. By capturing some of the carbon generated at the ethanol plants, producers can generate credits for lower-than-average carbon intensity fuel and sell these credits to oil companies and others who want to sell higher-than-average carbon intensity fuel in markets with this low carbon fuel standard.

Growing more corn to use as fuel, building complicated networks of pipelines to transport carbon to locations where it will be stored underground, and creating shadowy “market trading schemes” and government handouts to finance these projects will do little to address climate change. It will make some people rich, burden consumers with unnecessary costs, and detract from more cost-effective climate solutions. 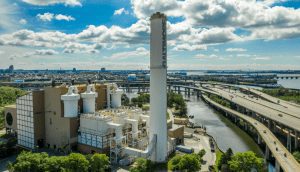 We have been looking into state renewable energy programs. These programs can be important drivers in the transition from electricity powered by fossil fuels to a clean energy economy, but without well-written rules and transparency, they will have the opposite effect.

Our work exposing flaws is already having a positive effect in Maryland, where serious efforts are underway to clean up that state’s renewable energy program. For the past two years, we have released reports showing that about one-third of Maryland’s renewable energy program subsidizes dirty energy sources that are as bad if not worse than fossil fuels, such as burning wood and trash, and that many of these subsidies go to out-of-state companies that provide no electricity to Maryland residents.

But we are not stopping with Maryland. In the coming months, we will be analyzing and releasing data on Washington, DC’s renewable energy program, and making recommendations on how the nation’s capital can improve on its efforts to address climate change while bringing better value to energy consumers.

We know what needs to be done to address climate change – speed up the transition to clean energy sources, reduce our overall energy consumption, conserve and protect vast spaces of land and water, and ensure that government agencies have the resources to do their work.

We’re here to help make sure that these steps happen as quickly as possible.