On September 27th, the Environmental Protection Agency (EPA) denied a formal petition by the Center for Food Safety (CFS) and others, requesting the agency to correct its failure to regulate pesticide-coated seeds, which are known to be widely harming bees and other pollinators1. These crop seeds are coated with “systemic” insecticides – clothianidin, thiamethoxam, and imidacloprid – known as neonicotinoids (“neonics”), which are by far the most widely used insecticides in the United States. The plants absorb the seed coatings as they grow, making the whole crop toxic to insects, whether the insect is harmful or overall beneficial. These seeds are planted on up to 150 million acres of cropland nationally, about half-again the size of the whole State of California – a massive impact by any measure. 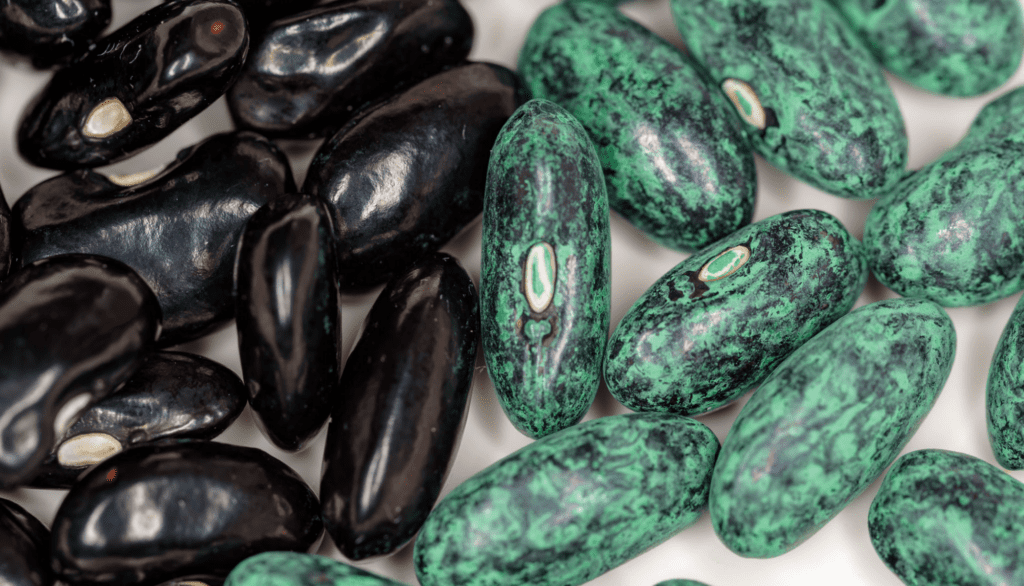 In responding to the petition, EPA’s Office of Pesticides Program (OPP) had a chance to implement important protections for beekeepers, pollinators generally, birds, and American rural ecosystems, but instead conservatively toed the “company line” — literally in this case, defending the interests of Bayer, Syngenta, and other sellers of the pesticidal seeds against those who suffer their impacts. That decision was a huge disappointment — in this blog I show why it was also a mistake.

I started working more than half-time on neonics at CFS from 2012 until mid-2018, both in litigation and other advocacy, and I developed an intensive body of knowledge about their harms. That led to me writing the 2017 CFS petition on behalf of leading commercial beekeepers, farmers, and NGOs such as the Pollinator Stewardship Council and American Bird Conservancy. The goal was to get OPP to recognize that the way it was managing neonic-coated seeds was causing unenforceable violations of fundamental environmental protections (note, those last two words are EPA’s very name). Those protections are needed to keep bees, pollinators generally, birds, and aquatic ecosystem from being decimated by this relatively new pesticidal invention that ag-chem companies have developed in the last 20 years – and have relentlessly marketed to farmers. The same neonic seeds now are largely prohibited in Europe because of their sweeping environmental impacts — most notoriously they kill honey bees and farmland birds. I wrote or led several reports on water contamination resulting from neonic-coated seeds and also on their lack of economic necessity, that is, the lack of significant monetary benefits to farmers from using them in many cases.

The CFS petition did not request a ban on neonic-coated seeds, as in Europe. Instead, it asked EPA to remove its regulatory exemption that allowed them to be registered in a way that avoids consideration of the full range of the coated seeds’ harmful impacts and to be used nationwide without enforceable label warnings or use directions. The result of OPP’s categorizing them under its “Treated Article Exemption,” we showed in the petition, was vastly excessive bee deaths from hives being near where the pesticidal seeds were planted, as well as unnecessary bird deaths and ecosystem damage, especially in rural streams, ditches, ponds, and other waters. The “exemption” put simply means that OPP does not consider use of the seeds to be use of a pesticide under FIFRA. Therefore, no matter how badly farmers misuse such seeds, such as planting them during high winds or failing to ensure all seeds are buried several inches under the surface (to keep birds from eating them), and no matter what terrible harm may result from misuse or overuse, there was no possibility of enforcement against the farmers.

The next few pages of my blog get “wonky” on the details of OPP’s mistakes. Readers who don’t want to dig into them nevertheless should continue to hammer EPA for its failure to take simple steps that would have reduced the very harms that Rachel Carson foresaw long ago in Silent Spring. Written in 1962, she feared a world with far fewer pollinators and rural birds, but with many more pesticide-sterilized rural waterbodies. Due largely to neonic-coated seeds, which are by far the greatest use of pesticides in terms of the U.S. land area impacted annually, 60 years later her nightmare vision has largely come true, with documented bee and grassland bird declines of alarming proportions.

OPP’s response takes up more than 48 pages with heavy doses of semantic arguments that show the agency’s difficulty in justifying its use of the Treated Article Exemptions for neonic seeds. Much of the language is bureaucratically complex, but I draw a few key conclusions from it:

Product performance. Requirements to develop data on product performance provide a mechanism to ensure that pesticide products will perform as intended and that unnecessary pesticide exposure to the environment will not occur as a result of the use of ineffective products.

But, OPP’s response to CFS ignored its mission of reducing unnecessary exposures from ineffective products. And the agency knows full well that its use of the Treated Article Exemption with the neonic-coated seeds has resulted in much less “performance data” than would be the case for non-exempt pesticides. And much less reliable information about how widely they are used and their effectiveness – or lack thereof – in relation to the harm they cause. Because of its Exemption, OPP is deliberately “flying blind”.

PEER and myself are shortly going to submit a new petition to OPP calling for just that – a rigorous approach to first documenting that the benefits of each systemic insecticide OPP approves exceeds it costs to the farmers and to the environment, so the agency will reduce unnecessary exposures. Stay tuned …..

It is clear the AltEn disaster would not have occurred if OPP had not handed unrestricted national registrations that enabled so many unneeded neonic products, based on inadequate consideration of their costs and benefits. OPP’s exemption of the seeds led to this tragic toxic waste — a remarkable 84,000 tons of overproduced pesticidal seeds. 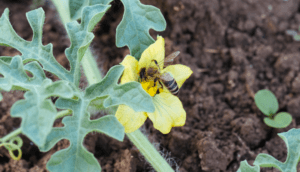 One area in its response in which OPP concedes the current system is not working is where it recognizes the potential for future rulemaking to correct the inadequacy of the label warnings on the seed bags (or other containers) in which neonic-coated seeds are sold to farmers. (pp. 44-45). It says such rulemaking may be needed to “allow clear enforcement of any misuse of such treated seed”. (p. 45). The agency recognizes the current warning language is simply not enforceable due to the Treated Article Exemption. OPP’s response mentions a forceful comment submitted by the New Jersey Department Environmental Protection (DEP) as an example of the unenforceability, citing a case in which over 100 red-winged blackbirds were killed by eating inadequately buried neonic seeds. The DEP could not enforce against the known farmer who caused it. (p. 43). Such bird deaths are repeated all over the country many times. The same is true with bee kills; in fact, beekeepers have no more incentive to report such kills because they know they won’t get any enforcement from OPP or the State agencies. However, if the Treated Article Exemption were not applied there would be enforceability.

The OPP response slips this into a footnote (p. 46), about a submission from the leading association of mostly State agricultural and enforcement agencies:

On August 31, 2022, EPA received a letter from the State FIFRA Issues Research and Evaluation Group (SFIREG) identifying a number of issues and questions relating to assessment of pesticides used to treat seed and use of treated seed.

OPP then claims it will deal with SFIREG’s “assessment” and “use” questions, but there is no indication that it has done so. For just one example, a critique of OPP’s work that SFIREG raised recently was this:

In the recent round of Environmental Risk Assessments for neonicotinoids, the modeling tools used assume that seed treatments applied at a depth of greater than 2 cm do not move offsite. However, literature strongly indicates this is not the case.

SFIREG recognized that, again, instead of doing actual risk analysis based on what “literature strongly indicates,” OPP just assumed away risks that occur on a massive scale because the seeds are planted across such huge acreage nationwide. The fact that SFIREG pointed to science showing the neonic coatings move “offsite” underscores the whole point of the CFS petition. That is, because their pesticidal effects are not limited to the treated seeds themselves, they do not fit under the Treated Article Exemption.

OPP timidly verges on recognizing it is unacceptable to have products that are so potentially harmful with no enforceable use directions or warnings against their misuse. The most direct way would have been to grant the CFS petition and remove neonic-coated seeds from its Exemption rather than just delaying for many more months or years to tinker with unenforceable labels. This delay is after OPP took five full years and a CFS lawsuit before it would respond to the petition.

This may seem like an obscure bureaucratic or semantic topic to some, but it is where the neonic “rubber hits the road”. The result so far: dead birds, dead bees, and an increasingly silent rural Spring — a tragedy for all. As we have repeatedly seen for other pesticides OPP regulates – dicamba, chlorpyrifos, glyphosate and so on — it has failed to protect the environment and the public. Its failure for neonic-coated seeds has to be reversed.