House Gives Hope to Federal Whistleblowers, Senate Must Step Up 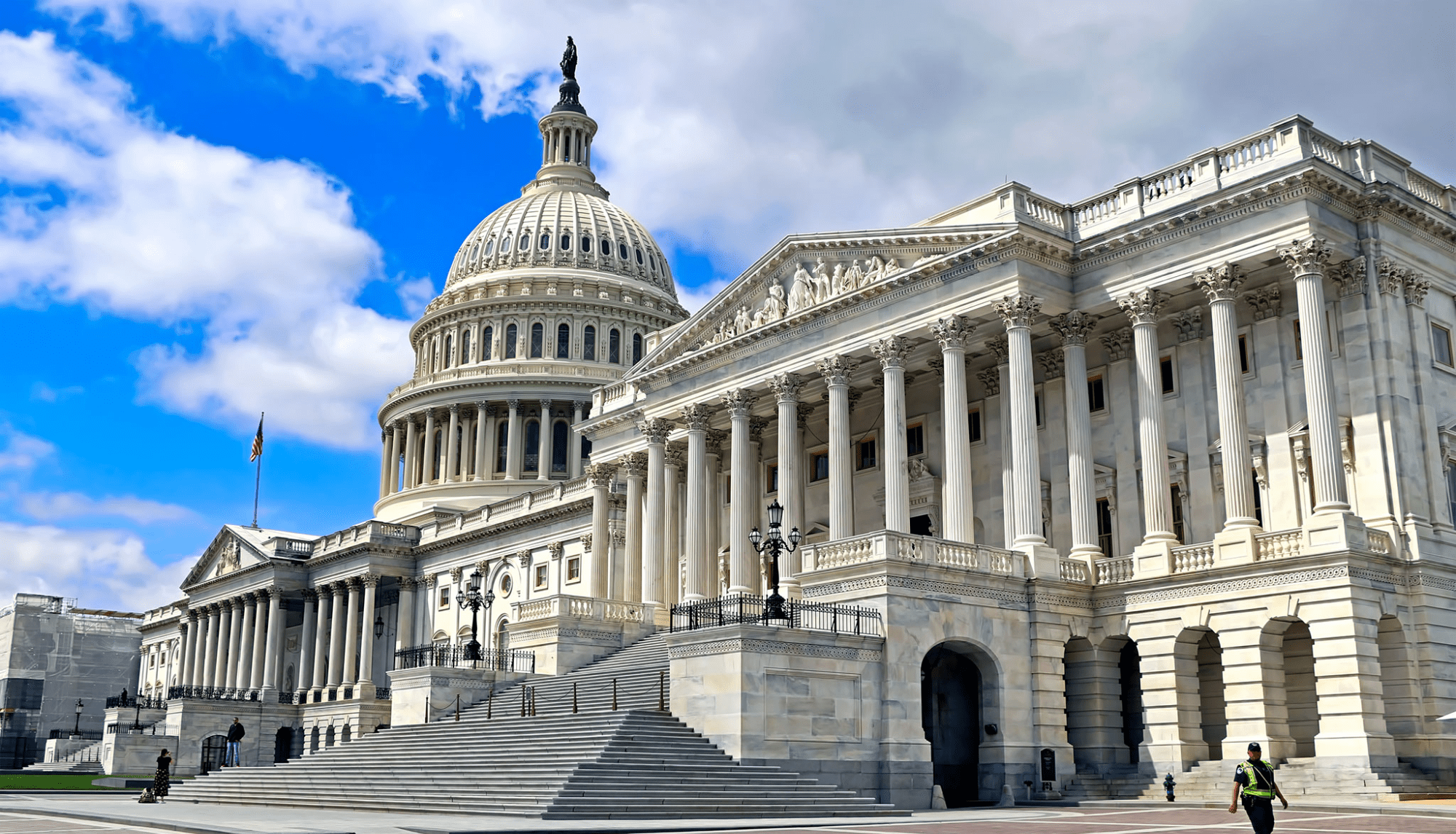 On September 15, 2022, the House made significant strides in safeguarding whistleblowers by passing the Whistleblower Protection Improvement Act (“WPIA”) with a vote of 221-203. Now, it’s up to the Senate to keep the momentum going.

This long-anticipated legislation would increase protections for federal government whistleblowers and put them on equal footing with their private sector counterparts. For example, it would give them access to jury trials in federal court if they do not receive a timely administrative ruling.

PEER has advocated for this common-sense right to be extended to federal government whistleblowers for years. There has been an immense backlog of cases before the Merit Systems Protection Board (“MSPB”) which is, in essence, the federal civil service court system. Until earlier this year, MSPB had not had a quorum since January 2017 and the lone Board member left in 2019. The number of backlogged, undecided cases reached nearly 3,000, according to numbers from 2020. While MSPB is now combing through the backlog of cases, the advantages of having an alternative venue to hear these cases are apparent.

Additional improvements to the Act would include –

While the House’s passage of the bill is an important mile marker, it is now up to the Senate to see WPIA across the finish line.

On September 19, 2022, the legislation was received in the Senate, read twice, and referred to the Committee on Homeland Security and Governmental Affairs. It is unlikely that any movement will occur before the midterm elections this coming November. In order to ensure that WPIA stands a chance of becoming law, voters must look to the track records of their Senators to make sure they can go the distance.