The U.S. Geological Survey (USGS) operates two animal containment biosafety labs at its Western Fisheries Research Center (WFRC) researching dangerous invasive viruses and bacterial fish pathogens. On June 29, 2017, WFRC officials discovered that its biosafety level-2 (BSL-2) lab had been discharging untreated or partially treated pathogen-contaminated wastewater into the wetland in Warren G. Magnuson State Park draining into Lake Washington. The lab’s effluent was last checked the prior January. The lab’s chlorination system had broken down, but it lacks an alarm to indicate when its chlorine line is clogged.

Three weeks later in a July 21 memo, WFRC acknowledged this containment breach in a laconic “Notice of Standing Operating Procedure Deviation.” But the research center did not know for how long, and how many, pathogens were flushed into Lake Washington, which also is the source of the lab’s water. Nor did USGS promise to install a chlorine meter alarm, instead merely vowing to tighten monitoring protocols.

These documents obtained by PEER from WDFW under the state Public Records Act also indicate that no such moratorium was imposed, nor was any other corrective action taken.

“This is a shared federal-state abdication of both biosafety and accountability,” stated PEER Executive Director Jeff Ruch, contrasting Washington’s recent ban of non-native fish farms after a large-scale failure of a commercial net-pen for Atlantic salmon. “Would the state have treated this massive bio-breach with more seriousness had it occurred at a private facility, as opposed to a government agency?”

The WFRC has suffered a long history of maintenance problems causing containment losses. In addition, serious breakdowns have recurred in recent months. While the aquatic pathogens WFRC uses in animal testing are not known to cause human disease, they carry their own unknown and sometimes dangerous pathogens, such as virus species from the rabies virus family.

“This accident occurred because the U.S. Geological Survey prioritizes its administrative convenience over environmental protection,” added Ruch, noting that USGS laboratories are not subject to external accreditation. “By all indications, another, even bigger biosafety breach could easily happen tomorrow.”

PEER today filed a request with the Interior Department’s Office of Inspector General for an investigation into WFRC’s biosafety record, history of maintenance breakdowns, and why no responsible official has been held to account. 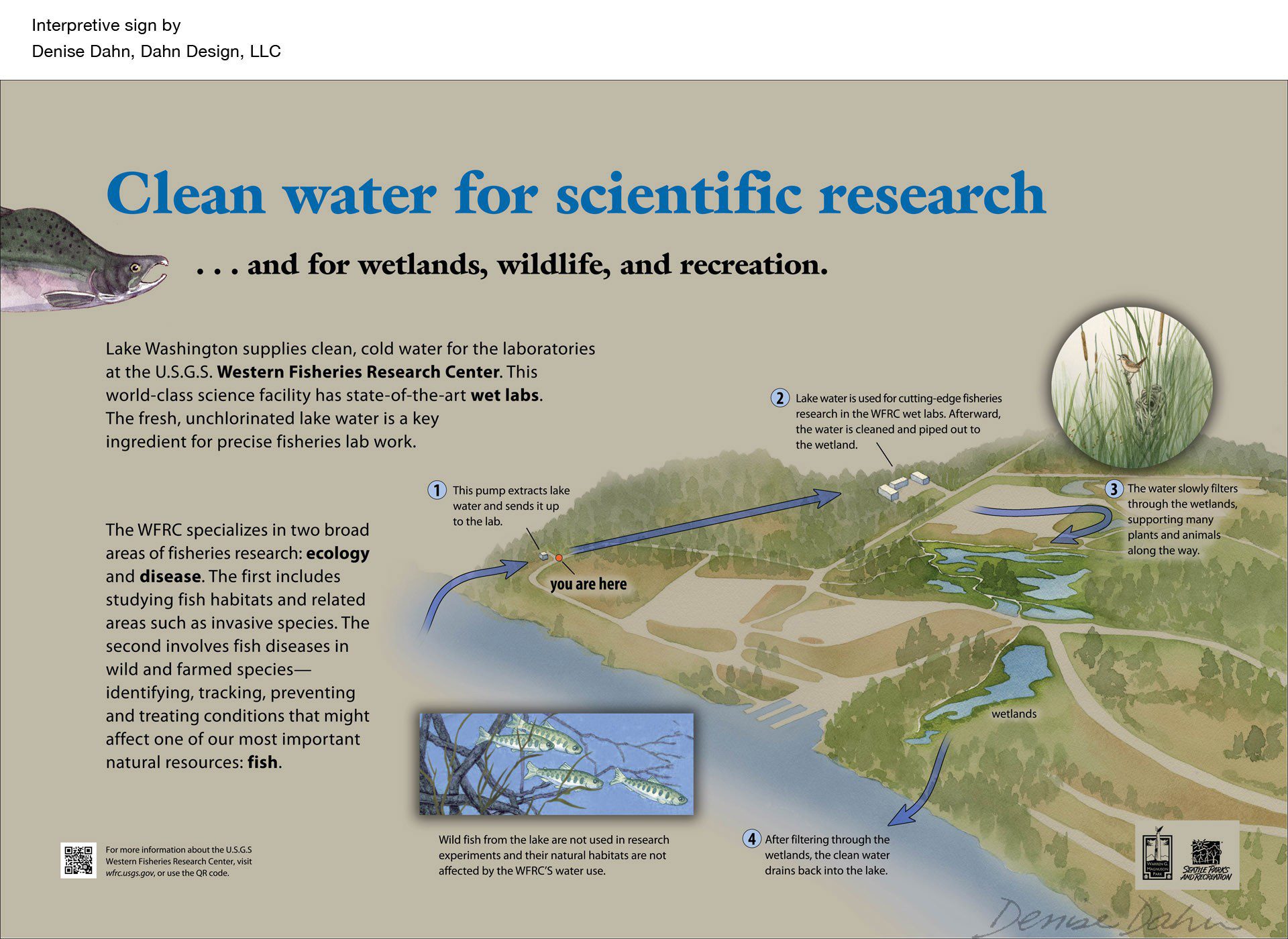