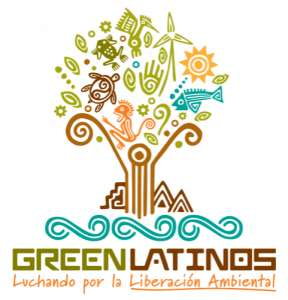 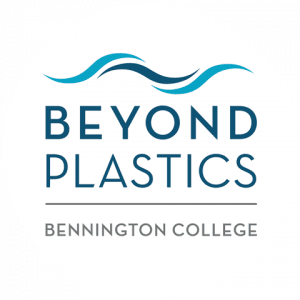 Washington, DC — In a major step to “green” the operation of national parks, the Biden administration should embrace an immediate ban on park plastic water bottle sales and reducing plastic wastes by 75 percent by 2026, according to a rule-making petition filed today by Public Employees for Environmental Responsibility (PEER), GreenLatinos, and Beyond Plastics. The move would reverse an action by the Trump administration forbidding parks from restricting sales of disposable plastic water bottles.

Plastic bottles are the single biggest component of park waste streams.  Parks like Yellowstone estimate that plastic bottles constitute fully half of its entire trash load. Besides the cost of hauling that trash away, the volume of plastic bottles sold in parks consumes large amounts of energy and adds to the carbon footprint of park operations. In addition, parks are contributors to the growing plague of plastic pollution afflicting the planet.

Under an option allowed during the Obama administration, some 23 parks, including Grand Canyon and Zion, barred sales of plastic water bottles. These nascent steps were vigorously opposed by the International Bottled Water Association (IBWA), led by Coca Cola, the maker of Dasani bottled water. IBWA persuaded the Trump administration that parks should not infringe upon consumer choice when it came to hydration options.

“The plastics industry has been dictating park policies for too long,” stated PEER Executive Director Tim Whitehouse. “The conservation mandate for national parks should extend through all their operations, including their concessions.”

Besides implementing a system-wide ban on single-use plastic water bottles, the rule would reinstitute a goal of reducing plastic usage throughout the park system by 75% in the next five years. A similar goal had been draft policy for the National Park Service (NPS) but had been dropped after hefty charitable donations by Coca Cola. The proposed rule also requires parks to post their annual assessment of the size, composition, and costs of their waste streams.

As an agency, the NPS is very decentralized, with Headquarters often having little control over individual park operations. That decentralization was a factor behind the anemic response to the previous park bottle ban option. To obtain better and broader results, the groups urge a mandate, with a system-wide goal supported by annual public disclosure.

“President Biden has declared that combatting climate change and addressing environmental justice should be a government-wide priority,” adds Mark Magaña the Founding President & CEO of GreenLatinos, an active comunidad of Latino/a/x environmental and conservation champions. “If the federal government hopes to go ‘green,’a realistic first step and one of the most important places to start is with our national parks.”

The groups also launched a public sign-on petition to gain further support for the effort.