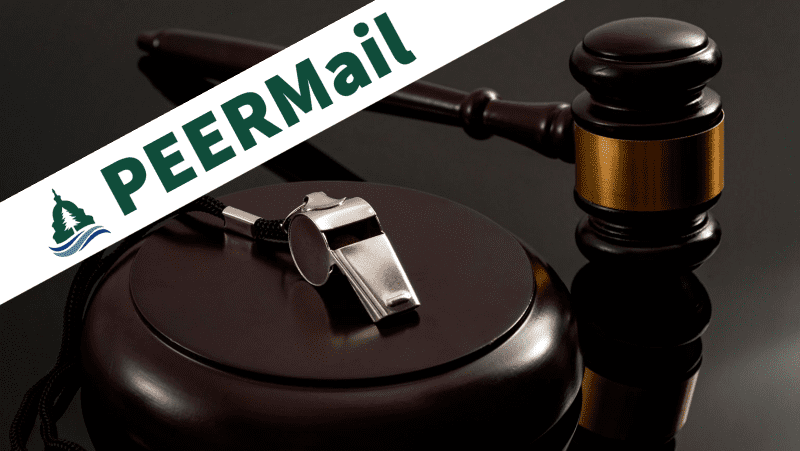 With Whistleblower Appreciation Day this Saturday, we have some important victories to share about employees who have stepped forward to expose wrongdoing in their agencies.

Also, last week, the EPA Inspector General (IG) released a report backing up a complaint filed by PEER, that EPA had fraudulently watered down the cancer risks of a widely used soil fumigant and nematicide that goes by the brand name of Telone. The IG made a series of recommended corrective actions to restore the credibility of EPA’s cancer classification for Telone.

With these reports now out, our job is to work overtime to make sure the findings and recommendations that accompanied these investigations lead to real changes at CDPHE and EPA. If this happens, millions of people will benefit from the work of these whistleblowers. 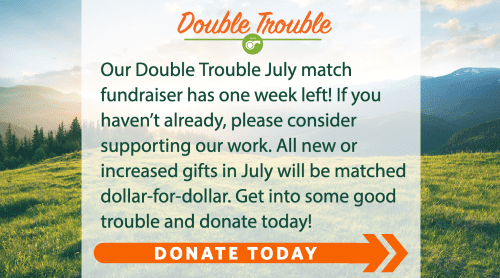 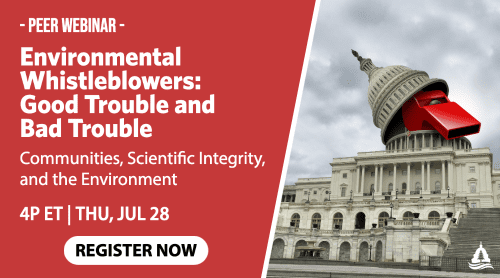 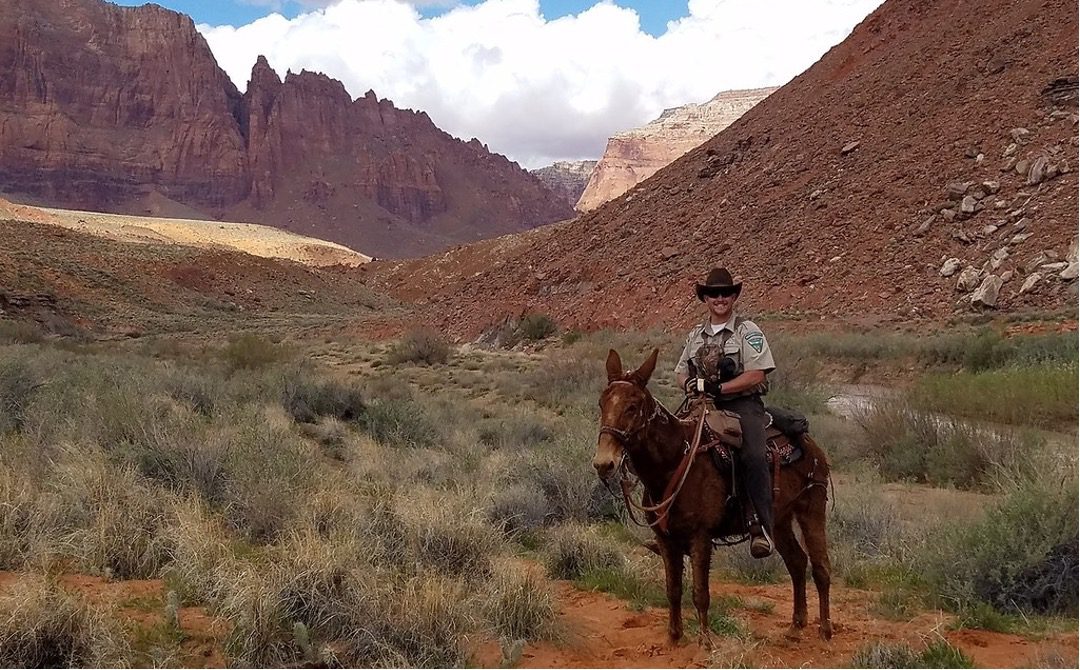 PEER has released a report on changes that must happen at the Bureau of Land Management to help fulfill the administration’s renewed commitment to realizing the potential of public lands to contribute to conservation and climate change mitigation. Read the report» 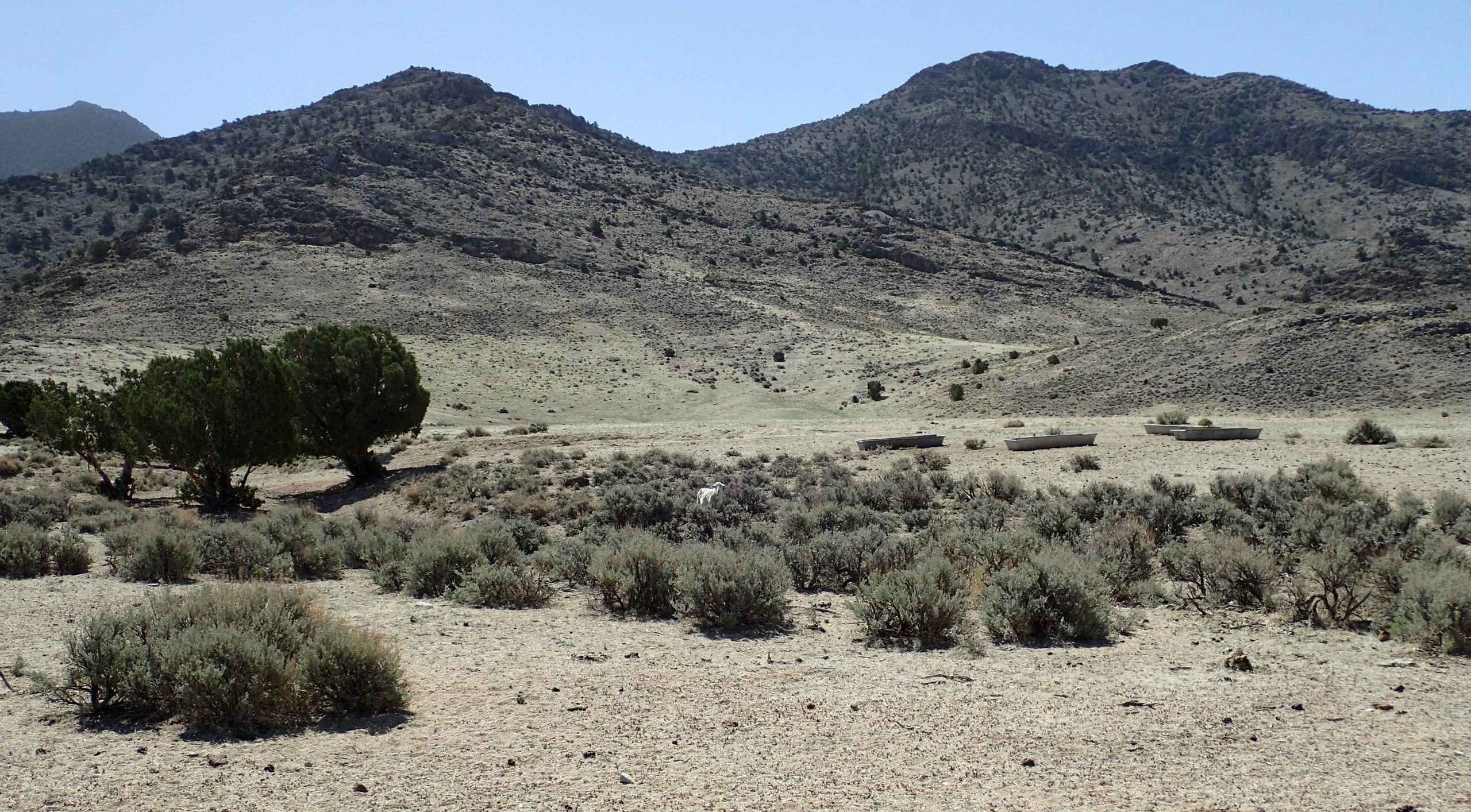 PEER has sent Secretary Haaland and the Department of the Interior Climate Task force a letter outlining the impacts of overgrazing on land health and provided a series of specific recommendations that Interior should take to address the climate consequences of public lands grazing. Read the letter» 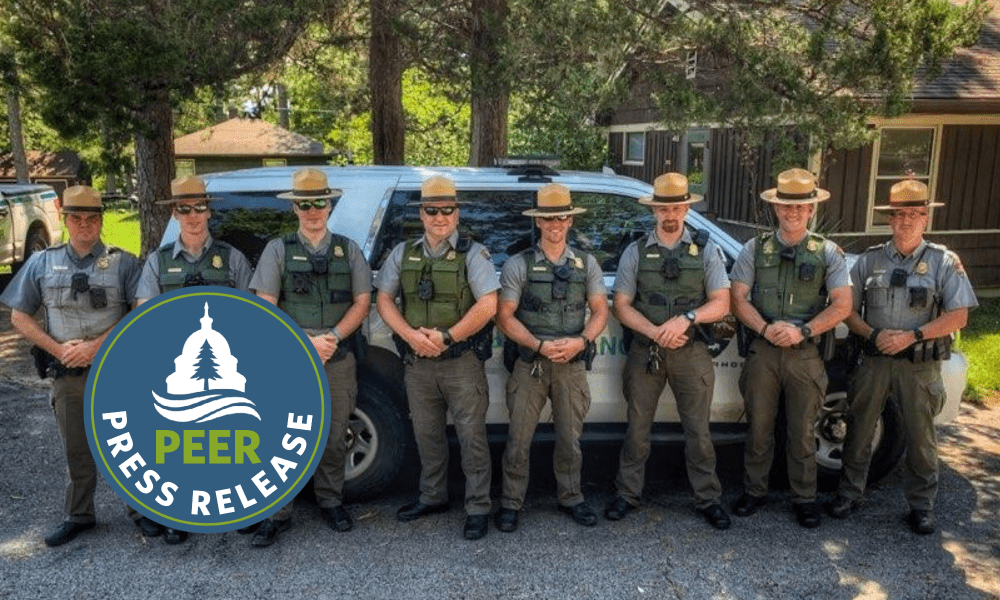 As the ranks of the National Park Service law enforcement rangers shrink, the need for their services is growing, according to new figures posted by PEER.  This is occurring as the NPS has all but abandoned efforts to assess its law enforcement needs. Read More»

Florida is Awash in Sewage 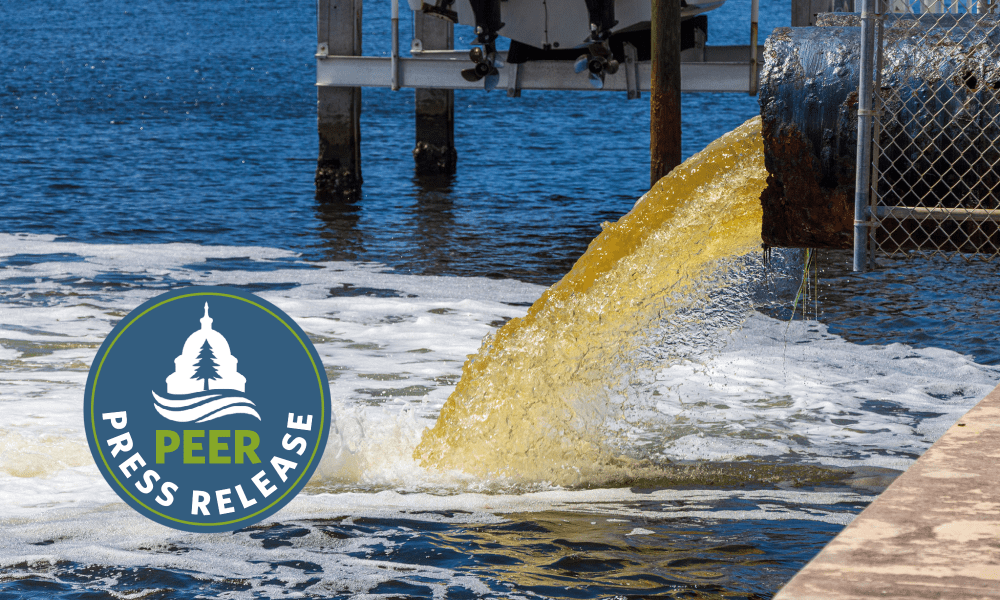