The North Atlantic right whale is rapidly nearing extinction. With only about 350 individuals left and less than 100 breeding females, the future of this whale is bleak.

The right whale suffers from two main threats, both completely solvable. The first, death by ship strikes. Due to a combination of increasing coastal ship traffic, smaller crew size, bigger vessels, and faster speeds, fatal collisions between ships and whales are one of the leading causes of right whale mortality. Thanks to pressure from PEER and other partners, the National Oceanic and Atmospheric Administration (NOAA) recently released new proposed rules that would require dynamic speed zones to be mandatory, not voluntary, and speed restrictions that will apply for vessels as small as 35ft. We will be working to ensure NOAA’s final rule is as protective of right whales as possible.

The second threat to the right whale involves entanglements with lobster fishing equipment. PEER has launched a petition demanding that NOAA take the necessary steps to ensure the survival of the North Atlantic right whale.

On the Atlantic coast alone, there are an estimated 900,000 ropes dangling between traps on the sea floor and buoys at the surface of Atlantic waters. Whales are often caught in these ropes and either drown or drag them. This causes severe exhaustion, prevents whales from eating, and ultimately ensures their early death. Fishing gear entanglement is also avoidable.

Rope-less fishing gear is readily available. NOAA could require all states to transition to rope-less gear and ensure that whales and other marine animals are free from these entanglements. 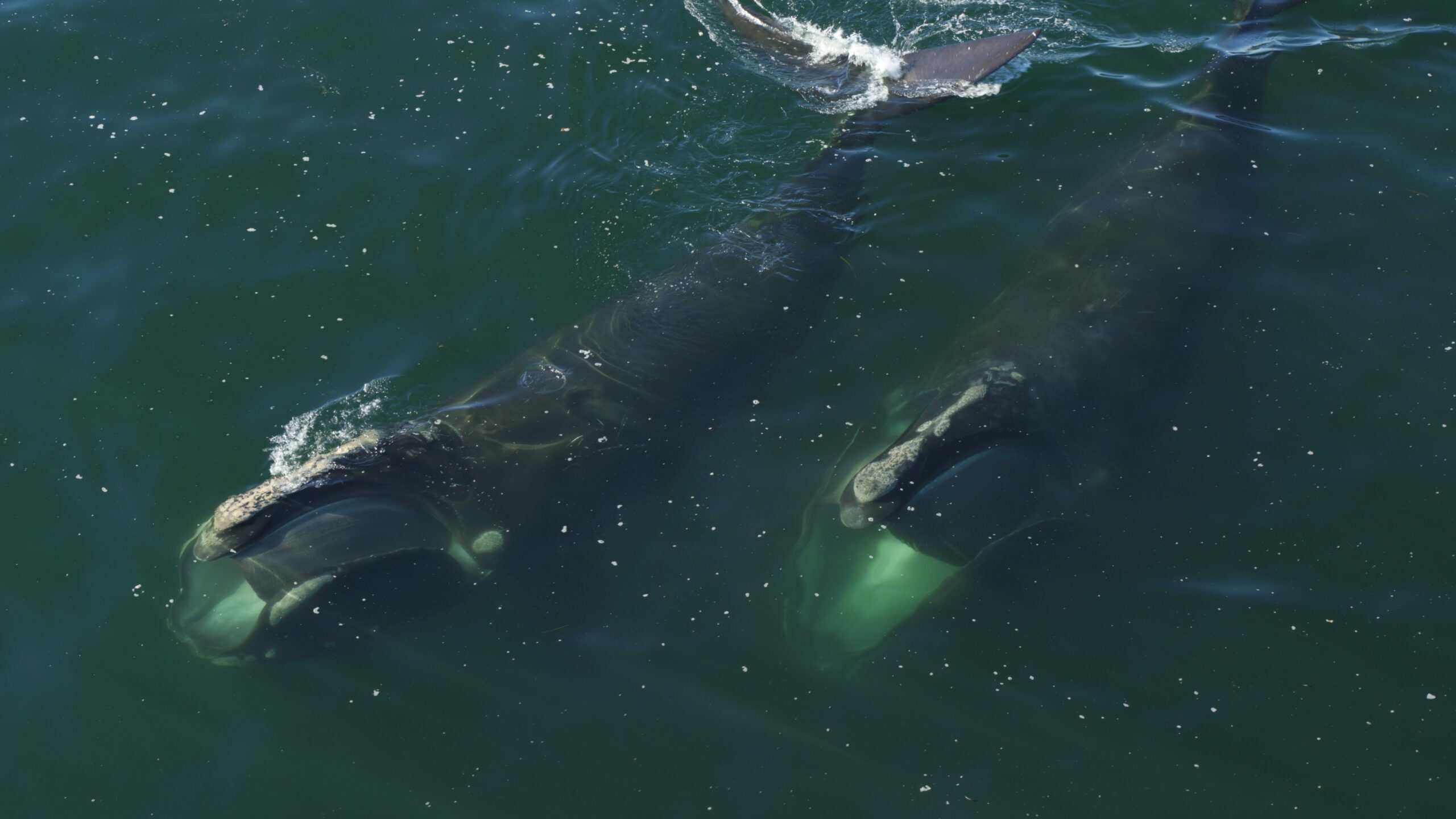 The species has declined at a rate of about 15 individuals per year over the past decade. While we are gratified to see that NOAA has released draft regulations to address the problem of vessel strikes, right whales are also being killed at an alarming rate by entanglements in fishing gear.

The National Oceanic and Atmospheric Administration (NOAA) could give right whales a much better chance of surviving, but its slow pace of action is pushing them even closer to extinction.

That is why we, the undersigned, are asking you to have NOAA protect this imperiled species by requiring lobster and other trap fisheries to convert to new rope-less or “pop-up” gear within the next two years. This would reduce entanglements and allow the lobster industry to continue without harming Right Whales.

While rope-less gear is being rolled out, NOAA should develop market mechanisms to identify the seafood secured by lobstermen who are working with pop-up gear. This would allow the public to make informed decisions about the sustainability of their seafood purchases.

Inaction is not an option. Sign the petition and help us stop right whales from going extinct. 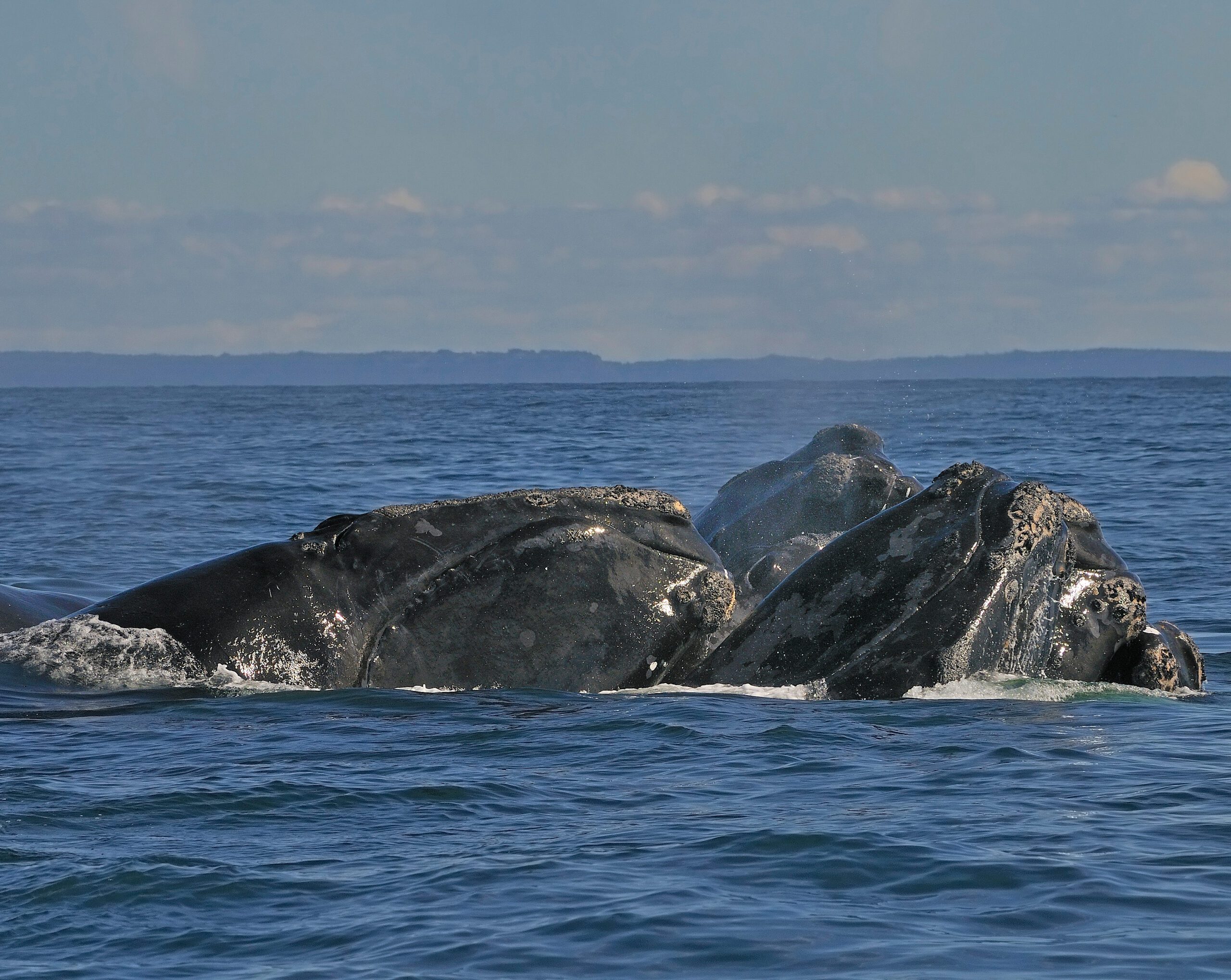 To learn more about PEER’S work to protect right whales»