Washington, DC — The Biden administration’s plan to wean national parks off disposable plastic bottle sales by 2032 lacks urgency and is subject to reversal, according to a coalition of groups seeking environmental improvements much sooner. Public Employees for Environmental Responsibility (PEER), GreenLatinos, and Beyond Plastics call on the National Park Service (NPS) to stop signing multi-year concessionaire contracts for single-use plastic bottles sales immediately and ensure access to clean and healthy water sources in all national parks.

“Should there be a change of administration, this Biden plan could be wiped out before it has even really begun,” remarked Rocky Mountain PEER Director Chandra Rosenthal, noting that the first draft Biden plan would not be ready for initial review until June 2023. “We need a laser focus on what we can accomplish in the next two years and avoid the myopia of gazing at a distant vista.”

A key recommendation from the groups is an immediate moratorium on any new or renewed NPS contracts providing for consumer sales of disposable plastic bottles for years to come.

“Single-use plastic harms communities of color and low-income communities’ health at every step of the way. By starting to shift away from single-use plastics the National Park Service has a real opportunity to ensure we are moving in the right direction for our communities’ health and being a real concrete role model for others,” said Mariana Del Valle Prieto Cervantes, Director of Strategic Initiatives for GreenLatinos, arguing that concessionaires are willing to stop stocking disposable plastic items, but they need direction from the Park Service. “Concessionaires, staff and visitors are ready to take the first step in phasing out single-use plastics — let’s ensure they don’t have to wait ten years to make obvious and simple shifts now.”

For more than a decade, the International Bottled Water Association led by Coca Cola (maker of Dasani, the most popular bottled water brand) have tried to prevent national parks from banning plastic water bottles sales, beginning with an embarrassing and ultimately counterproductive attempt to prevent Grand Canyon National Park from going plastic-free in 2011.

After that ham-handed effort failed, NPS allowed but did not encourage parks to ban plastic sales and, during the next five years, 23 NPS sites did so. Then in 2017, during the Trump administration, even that modest policy was rescinded, and park superintendents were forbidden from restricting plastic bottle sales.

In June 2022, the Biden administration announced a policy directing all Interior Department agencies, including NPS, to work toward a goal of reducing plastic waste by 2032. A major concern is that the Biden plan lacks specific plastic reduction targets but instead promises to develop a draft plan for developing targets and an implementation schedule.

“The National Park Service needs to start plastic reductions now, rather than continue its business-as-usual drift,” stated Judith Enck, former EPA Regional Administrator and President of Beyond Plastics. “The planet cannot afford to wait until 2032.”

Revisit how earlier bottle ban was throttled under Trump 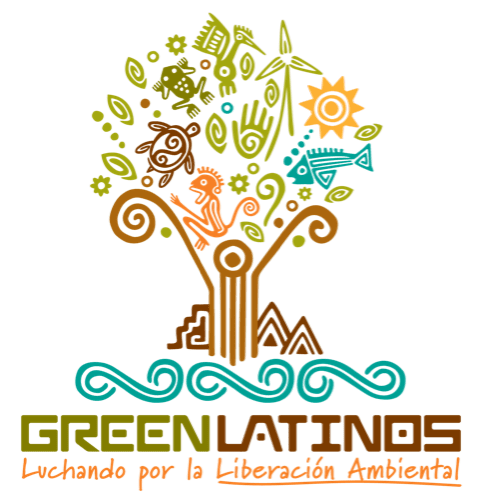 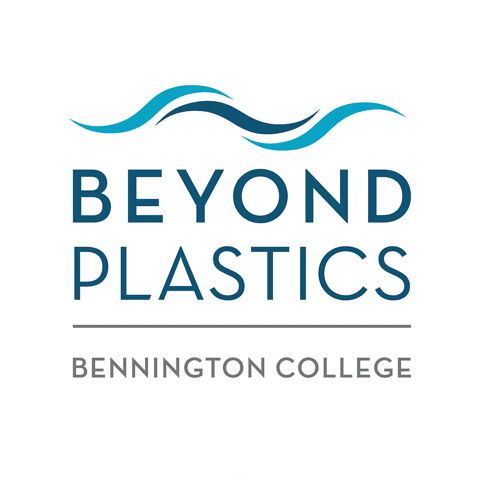