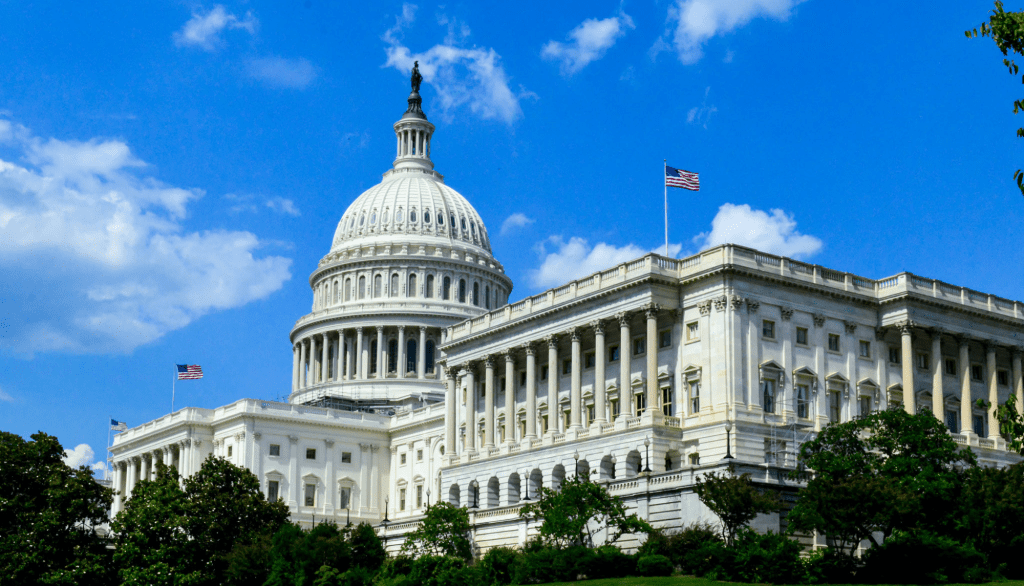 The nation is closer to passing historic climate change legislation with the announcement last week by Democratic Senator Joe Manchin and Senate Democratic leader Chuck Schumer that they had reached an agreement to address climate change as part of the Inflation Reduction Act of 2022.

While far from perfect, this bill represents a significant step toward addressing climate change. So what’s in the bill?

This bill would invest hundreds of billions of dollars in clean energy programs. Tens of billions of dollars would go toward supporting renewable energy development, building out public charging stations for electric vehicles, weatherizing homes, plugging leaks of greenhouse gases, like methane, from pipelines and wells, and supporting environmental justice programs.

This bill would also reform the broken oil and gas bonding system, requiring oil and gas companies to pay to clean up orphaned wells on public lands. Because of outdated bonding rates, oil and gas companies currently don’t have to put down enough money to clean up after themselves if they go bankrupt and abandon their wells, which happens far too often. This means taxpayers are on the hook to clean up their mess, and local communities must deal with contaminated drinking water, polluted air, and impaired wildlife habitat. These orphaned wells can cost the public hundreds of millions – if not billions – of dollars to clean up. This bill supports the principle that if you are going to drill for oil and gas on our public lands, you must clean it up afterward.

Taxpayers and local communities would also benefit from this bill because it would increase onshore drilling and production royalty rates. Royalties paid on the sale of oil and gas extracted from leased federal lands and waters are a significant source of revenue for the federal government. However, Interior has faced challenges verifying the accuracy of royalty payments, and royalty rates have remained very low.

Noncompetitive oil and gas leases on public lands are another problem this bill addresses. These types of leases waste taxpayer dollars by selling leases at rock bottom rates on land that usually won’t ever be developed for energy production. Still, when developed, they can result in exorbitant profits for the company. These leases are also bad because they prevent the land from being actively managed for wildlife, conservation, or recreation.

The bill is far from perfect and has some serious downsides. For example, it reinstates offshore oil lease sales, requires the Interior Secretary to hold a specified number of onshore and offshore lease sales in order to hold renewable energy lease sales, and requires the onshore lease sale to include at least 50% of the acres nominated by oil and gas companies. The bottom line is this bill will not stop new fossil fuel production – we must find other venues and forums to do that.

But it is an important step forward.

The bill’s sponsors say it will pay for itself and further reduce the federal deficit by raising $739 billion in new revenues, primarily by creating a 15% minimum tax on corporations and reforming prescription drug pricing.

Schumer plans to pass the measure through a Senate maneuver called reconciliation, which allows him to proceed with just a 51-vote majority. That could allow him to pass the bill with only Democratic votes, if every Democrat is on board. He said the Senate will vote on the legislation this week or next.