Going Big on Land Conservation in 30×30 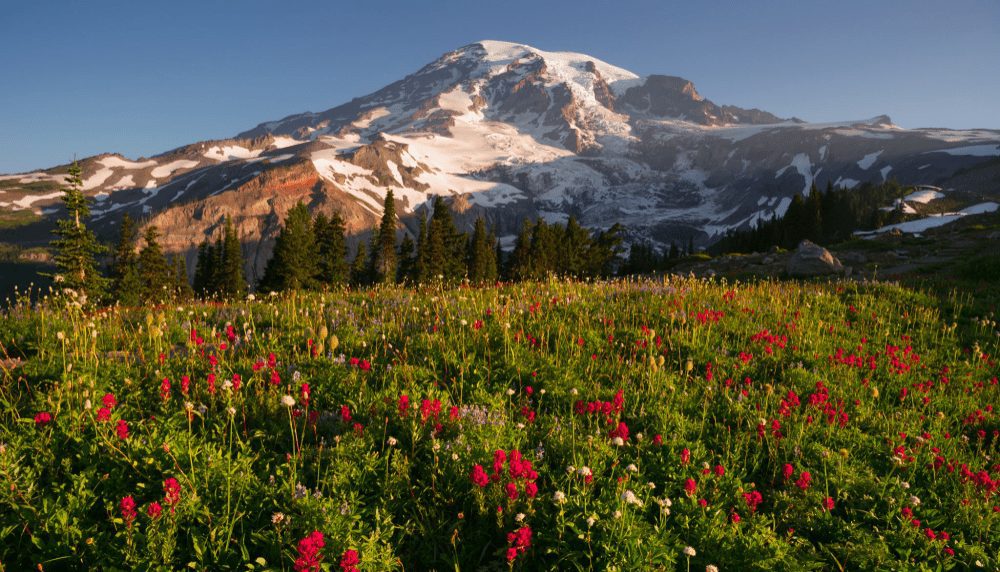 Last year, President Biden launched the “America the Beautiful” initiative with the goal of conserving at least 30 percent of our lands and waters by 2030. As part of this initiative, PEER is urging the Department of Interior to go big on protecting public lands.

In our comments to the Department of the Interior (DOI) on creating an Atlas to measure progress toward the conservation goals of America the Beautiful, PEER recommended that DOI only count lands that are classified under the U.S. Geological Survey (USGS) Gap Analysis Project as Status 1 or 2 lands.

What are these lands? Status 1 lands are permanently conserved in their natural state, while Status 2 lands are similarly conserved but might also be managed minimally with wildfire or flood suppression measures. There are also Status 3 lands, which have protections from major development, but some activities are allowed such as logging, and in some specific cases, high intensity activities such as mining.

The USGS Gap Analysis Project (GAP) grew out of biologists’ recognition that widespread habitat loss demanded a more comprehensive approach than species-by-species management. Currently, about 12.9 percent of the nation’s lands are categorized under GAP 1 and 2.

In our comments on the Atlas, we also recommended that the administration build its The America the Beautiful campaign around moving lands with biodiversity or climate potential into GAP 1 and 2 status. By adding conservation protections to nearby federal or non-federal lands, 30×30 can create contiguous conservation areas with large environmental benefits.

In our comments, we also noted that non-federal government lands, or private lands could also be considered “conserved” under 30×30—but any such lands should have durable protections that measure up to best practices of land conservation, not temporary or partial conservation measures.

Why is this important? The original purpose of conserving 30 percent of the nation’s lands and waters (also known as 30×30) was to address climate change and biodiversity loss. Indeed, America the Beautiful was a key part of the Biden administration’s attempt to “tackle the climate crisis at home and abroad.”

If the administration is to meet these goals, it must find ways to conserve at least 17.1 percent more U.S. lands in less than 8 years. USGS estimates that in the over five years between May 2016 and September 2021 there was only a 0.9 percent increase in GAP Status 1, 2, and 3 areas.

The risk is that by setting artificial goals in a short time period, this initiative will become a paper exercise of trying to classify as many lands as possible as meeting the definition of conserved land for purpose of this initiative, even if they have little biodiversity or climate mitigation values. Unfortunately, we are already seeing signs of this.

Last month, for example, a Department of the Interior official was quoted as saying that America the Beautiful covers everything “from synthetic turf to new wilderness lands.” But we know that synthetic turf, far from helping the climate and biodiversity, is a plastic source of toxic pollutants that would be contrary to actual conservation goals. 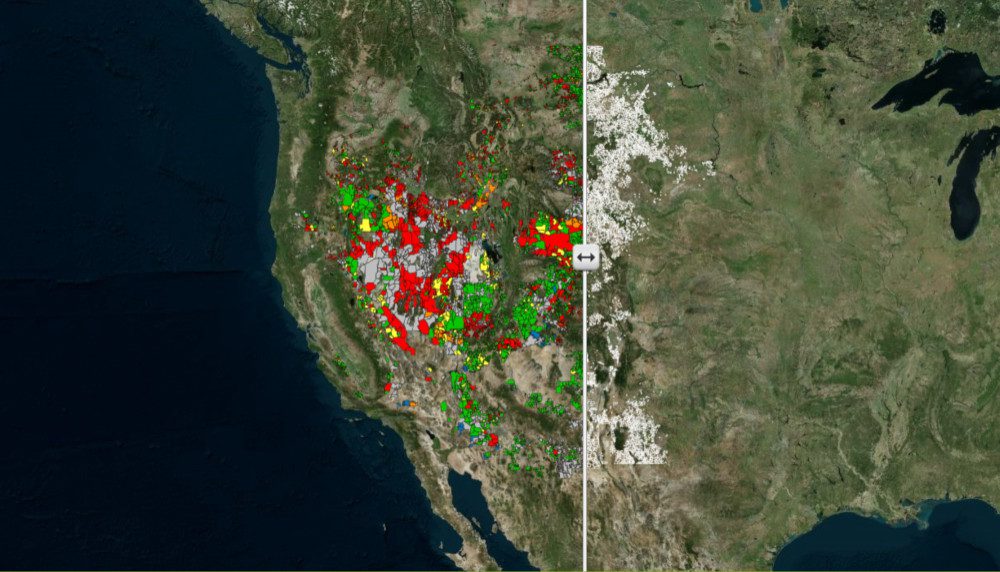 Similarly, large swathes of federally-controlled lands are in poor condition from oil and gas drilling, mining and overgrazing. For example, PEER has just released Bureau of Land Management (BLM) data that reveal that 54 million acres of BLM’s grazing allotments fail to meet the agency’s “land-health standards.” Land that is degraded and used to benefit the extraction industries or in poor condition should not count toward the administration’s 30×30 goals.

To conserve 30 percent of the nation’s lands by 2030 is a big job worth doing, but there is no one path or policy trick to achieving the goal. One thing is certain: without bold actions on federal lands, 30×30 will remain only a distant vision.

Stopping the harms of climate change and reversing the trend of biodiversity loss are hugely important missions that are worth the effort. This moment in history demands that we fight to conserve as much of our lands as possible.