PEER has filed an amicus brief on behalf Maryland lawmakers in support of a federal lawsuit against the Federal Energy Regulatory Commission (FERC) for issuing a new license to the Exelon Corporation to operate the Conowingo Dam in northern Maryland without adequate conditions to mitigate environmental risks to the Chesapeake Bay, the nation’s largest estuary. 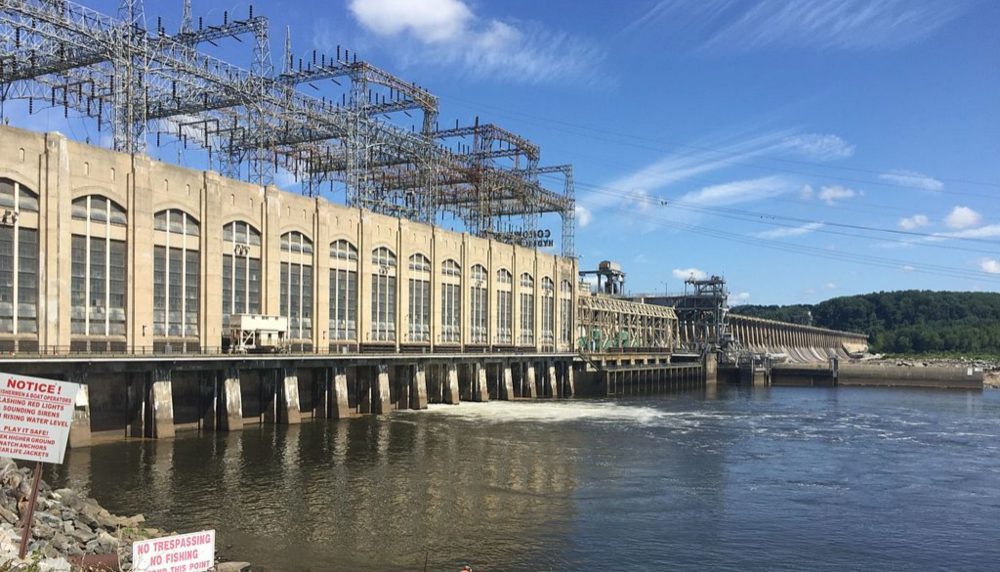 One high level official in Maryland’s Department of the Environment (MDE) has described the Conowingo Dam as a “loaded cannon pointing at the Bay.” That’s because the dam has been trapping sediment behind it, and scientists estimate its retention capacity to continue trapping sediment is rapidly diminishing, if not already gone. Major storms currently scour sediment from behind the dam, leading to giant influxes of sediment and other pollutants into the Bay during rain events that kill animal life and vegetation in the Bay and endanger waterman and recreational boaters.

The lawsuit against FERC revolves around the water quality certification issued by the MDE for the dam in 2018. Maryland’s certification required Exelon to develop a plan to reduce the sediment behind the dam and to cut nutrient pollution to the Bay, or pay an annual fee of about $172 million for the duration of the 50-year license. However, when Exelon sued MDE over these requirements, Maryland waived these water quality requirements and others in a closed-door settlement with Exelon. FERC then approved Exelon’s permit to operate the dam without the conditions the State had determined were necessary in 2018. As a result, Maryland taxpayers are now left with the responsibility of paying for the dam cleanup instead of requiring Exelon, a large private company that makes millions in annual profits from the dam, to pay its fair share.

When FERC licenses dams, pursuant to the Clean Water Act, it must include in a license order conditions a state has specified in its water-quality certification. The groups suing FERC argue that FERC lacks the statutory authority to issue a license for the dam without including the water-quality certification that MDE issued in 2018 as a condition of that license. The plaintiffs also make claims under the National Environmental Policy Act and the Federal Power Act.

The elected leaders represented by PEER informed the court about their concern that the FERC license fails to address the problem of the hundreds of tons of sediment that have accumulated behind the dam, and how this affects their constituents. Senator Hershey and Delegates Jacobs, Jones and Stewart had all been involved in legislative efforts to address pollution from the dam- and ensure the Exelon pays their fair share of clean-up costs. FERC’s license thwarts legislative efforts to address these issues by cementing the settlement terms for the next 50 years. The amici informed the court how pollution from the dam hurts commercial waterman and small businesses, such as seafood restaurants, boat marinas, and those providing services to tourists and recreationists that depend on a clean and healthy Chesapeake Bay. They spoke of how enormous amounts of trash and debris, such as branches, tires, refrigerators, and plastics ends up on beaches and shorelines when the dam’ s floodgates are opened or the dam is overtopped, how the cost of remediation will be borne by Maryland residents, and how this will negatively affect the state’s budget and economy.

Briefing in the case will be complete in June 2022, after which it will await decision by the U.S. Court of Appeals for the D.C. Circuit.