Earlier this month, nearly halfway through his term, President Biden made the first use of his Antiquity Act powers to create a new national monument – The Camp Hale – Continental Divide National Monument.

In so doing, the President withdrew the less than 54,000 acre site from mining claims, mineral and geothermal leasing. However, in his proclamation, he left this small site open to new or expanded – 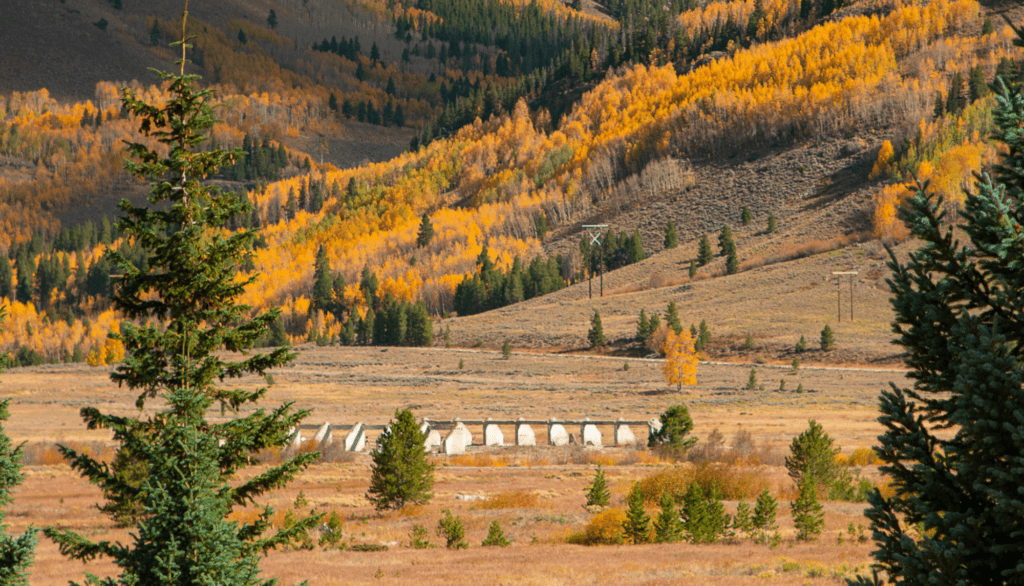 He left out shopping malls.

Seriously, though, several national monument proclamations do make exceptions for activities like grazing, and hunting. However, none greenlight the type of commercial and industrial development allowed here, making this perhaps the least protective national monument in American history.

Nonetheless, this modest monument will likely count toward Biden’s highly touted “30 x 30” goal, to conserve 30% of America’s lands and waters by 2030. To meet this lofty aspiration, President Biden will have to dramatically pick up his pace.

By most estimates, only 13% of U.S. lands are considered “conserved” today. To meet the 30% goal, Biden and his successor would have to, on average, elevate the conservation status of nearly 42 million acres every year from 2021 through 2030. To put this into perspective, 42 million acres is roughly the size of Washington State.

At this rate, with only one new monument of 54,000 acres in nearly two years in office, the administration is not close to embarking upon a path with a shot at realizing the 30 x 30 goal for American lands. Though to be fair, Biden did also withdraw another 200,000 acres of Bureau of Land Management lands from mining claims and mineral leasing – and he did restore more than 2 million acres that Trump had lopped off the Grand Staircase Escalante and Bears Ears National Monuments. While laudable, these efforts do not approach a trajectory needed to reach 30 x 30.

Similarly, there is no plan in the offing that will make meeting 30% of waters conserved a plausible goal.

Perhaps that is why this initiative has since been renamed to the less quantifiable “America the Beautiful.”

Nor has Team Biden even settled on a definition as to what “conserved” means, as illustrated by this new monument that can be paved, dammed, and wired without limit. We have even seen a Biden official that lands coated with toxic artificial turf will be considered conserved.

At this rate, President Biden will not even approach the conservation records of his recent non-Trump predecessors. As a country facing unprecedented threats from climate change and waves of wildlife extinctions, 30 x 30 remains a worthwhile standard for America. With each passing month, there is a growing urgency for President Biden and his appointees to start acting like they also believe it is a realistic goal rather than a tired talking point.