Op-Ed | An alarm is raised, little is done, and employees flee

Originally published in and reprinted with permission of the Colorado Sun.

An alarm is raised, little is done, and employees flee 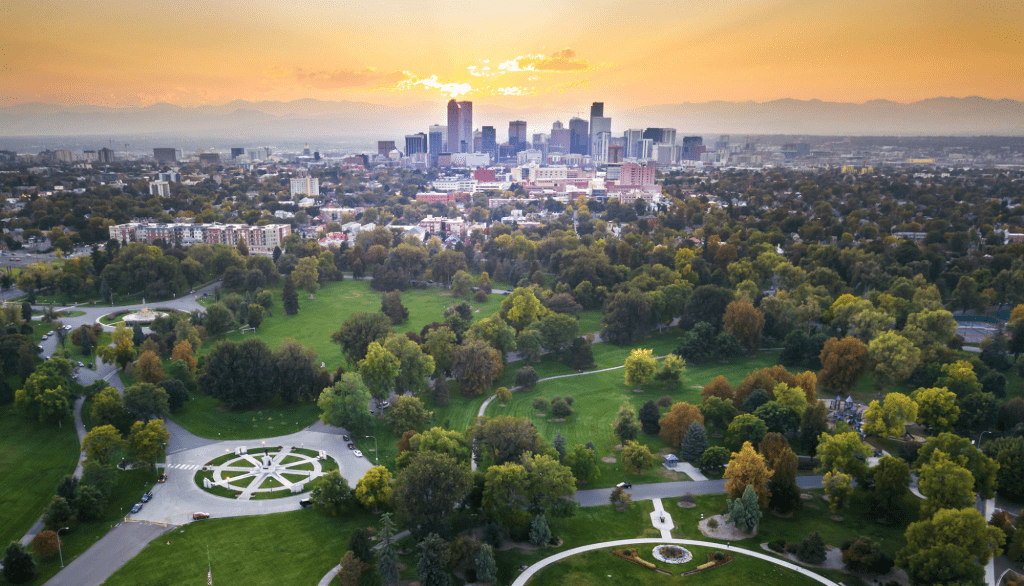 Fed up with the state’s failure to regulate air permits and after years of quietly watching the quality of Colorado’s air decline, about a year ago three state employees bravely came forward.

The whistleblowers called out the state Air Pollution Control Division for rubber-stamping air permits and failing to meet the standards required in the Clean Air Act. On their behalf, Public Employees for Environmental Responsibility loudly filed a complaint with the federal Environmental Protection Agency Office of Inspector General.

Since that time, though the state Attorney General hired a special counsel, who found problems in the permitting process, little has changed. Colorado is proceeding with its unsustainable strategy of merrily monitoring pollution rather than preventing it.

Modeling, the process of assessing how much pollution a new facility will produce, before it is built, should be the heart of the permitting process. The Clean Air Act requires prevention rather than after the fact attempts to reign in polluters.

On June 1, Bradley Rink, Permit Modeler, Clean Air Act whistleblower, after 23 years of state public service, retired. Bradley has told me that he felt that he could not serve the public any longer in a workplace that did not value its employees’ expertise and his commitment to standing up for what is right.

Though Rink has warned the state and EPA of these failures, as we approach another summer of pollution, we should expect to have plenty more “ozone alert” days and you should be prepared to stay indoors to prevent the scarring of your lungs.

The state responded to the whistleblower complaint and the findings in the special counsel’s report, by setting up a Science Panel to reform the permit review process. It was weighted with industry representatives and though the three state modelers, including Rink, requested that they be included, none of them were permitted to weigh in.

Even industry was surprised, as reported in The Colorado Sun, that the state failed to include the limited concessions that industry was willing to make. The more stringent standards of review on nitrogen oxides were simply left out.

The Air Pollution Control Division of the Department of Health and the Environment, responsible for managing air quality throughout Colorado, appears to be in chaos. Senior staff, mid-level managers and now scientists are fleeing the agency. Rink’s June 1 retirement follows departures by Mark McMillan, the Deputy Director, who left on April 15; and Shaun McGrath, the Environmental Health & Protection Director, who left at the end of May. At least four other Air Pollution Control Division employees have announced their departures.

Stepping in is Sergio Guerra, a former industry consultant. He is now a Deputy Director of the Air Pollution Control Division for the entire Stationary Source Permitting Section. We hope that he will at least recuse himself from the Air Quality Control Commission to avoid a conflict of interest.

Garry Kauffman, after being called out for his conflict of interest in advocating for gold-mining company Newmont as a state employee, and after the attorney general’s special-counsel report was released, was reassigned to a newly created and briefly non-supervisory position.

However, Garry does not appear to be going anywhere: He was reassigned again and now is directly overseeing the work of about a third of the Air Pollution Control Division, including the Planning & Policy Program, which is in charge of the ozone-control strategy. It looks like he will be the last to turn off the lights.

We expect that the EPA Office of Inspector General will issue its report on the whistleblower complaint this summer. With EPA’s new focus on climate, and Colorado local KC Becker supervising EPA’s Region 8, we have high hopes that this report will order the change that the state deserves.