Time to “Go Big” on Oceans 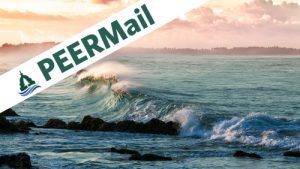 In our nation’s discussion on climate change and biodiversity loss, our oceans are rarely mentioned.

Yet, America’s oceans are in significant decline due to overexploitation, climate change, acidification, and pollution. Many marine species are threatened or endangered, and entire marine ecosystems, ranging from sea ice to coral reefs, are severely in decline. Our collective failure to protect the oceans is imperiling ecosystems that we depend on to live.

That is why PEER Board Member Rick Steiner helped organize a letter signed by more than 90 distinguished scientists urging President Biden to “go big” on major policy initiatives for ocean protection.

Many marine scientists are concerned that President Biden’s 30×30 plan, which calls for conserving 30 percent of the nation’s land and water by 2030, makes no mention of establishing Marine National Monuments. These monuments provide the opportunity to protect marine areas with outstanding resource biodiversity and scientific value. 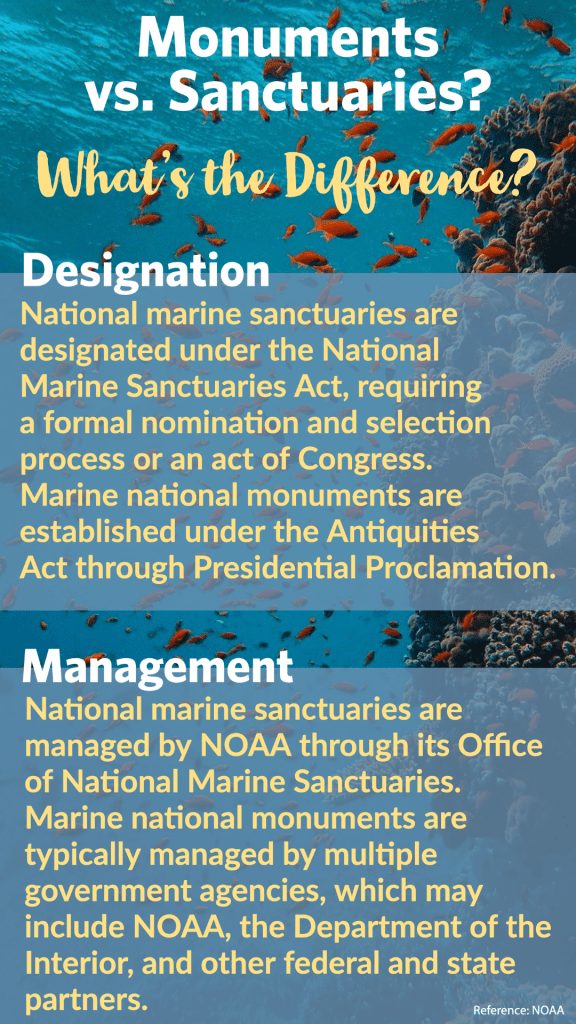 It remains to be seen, however, whether the Biden administration can muster the political courage to follow the science. The administration’s initial 30×30 proposal calls for a reliance on local voluntary actions, but without bold actions on federal lands and waters, 30×30 will remain only a distant vision.

Fighting to conserve 30 percent of our lands and waters by 2030 – including our oceans — is what this moment in history demands. We hope you will join us in this effort.

PEER, the Colorado Sierra Club, the Center for Biological Diversity and four other community groups asked the State of Colorado that the permit for the Pawnee coal power plant be modified. PEER and other groups presented evidence of excessive amounts of sulfur dioxide emissions and the need for more stringent emission requirements. Read More»

Flea-Control Products Found to Be Infested With Forever Chemicals