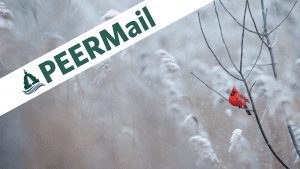 With 2019 almost over, we wanted to share some of the things we are most proud of and thank you for all the support you have given us the past year. We couldn’t have done any of it without you.

Many of the best things we do at PEER, we cannot talk about. Working behind the scenes, we have saved the careers of hundreds of conscientious public servants, often by talking them out of publicly blowing the whistle and convincing them to work through PEER instead to expose a problem.

In 2019, PEER had a successful leadership transition without slowing down our progress in safeguarding public health, protecting wildlife, conserving public resources or securing freedom of speech. Here are ten things we can talk about from the past year — 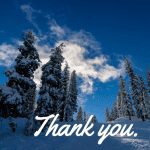 PEER is able to do the work we do because of donors like you. We’re so grateful for your ongoing support. By donating before the end of the year, you can squeak in some tax benefits while actively supporting whistleblowers and standing up for the environment. Win, win! Donate here!