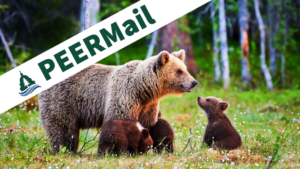 Through the WRA, the Secretary of the Interior distributes federal funds to states to support critical conservation and outdoor recreation projects.

In our complaint to Director Williams, PEER documents how Alaska game regulations, funded by federal dollars, have resulted in excessive killings of brown bears and wolves without any credible benefit to any species, as required by law. The complaint seeks to bar Alaska from further aid until it repays all misused money with interest.

PEER’s work in Alaska is part of a broader effort to end federal support for ruinous and cruel wildlife management practices that are on the rise throughout the U.S., such as baiting and snaring of bears, use of dogs to hunt predators, shooting bears and their cubs in dens, shooting wolves and pups at dens, aerial spotting/land-and-shoot, and nighttime hunting with artificial lights.

Protecting predators and other wildlife is a top priority for PEER. 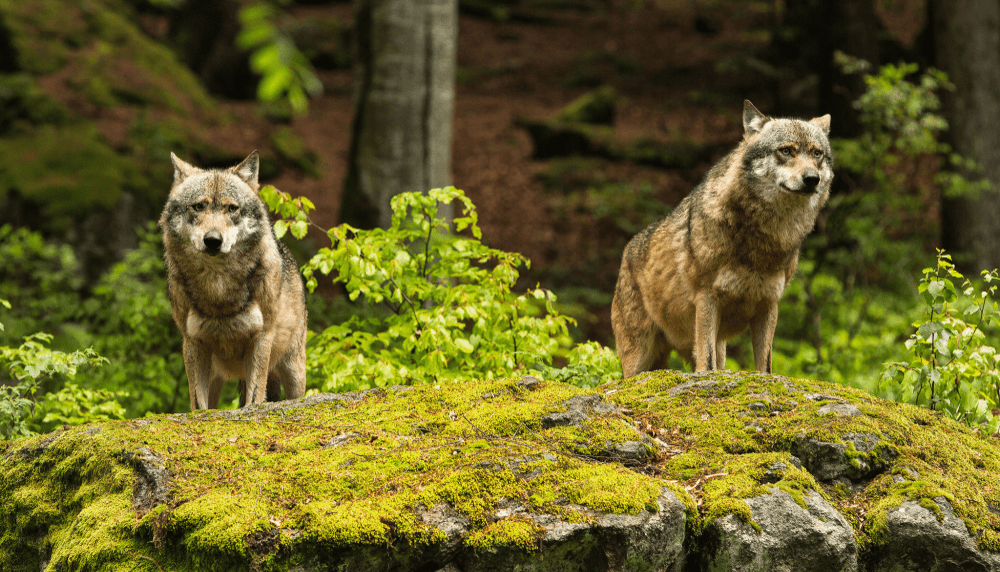 PEER’s Pacific Director Jeff Ruch writes how the Biden administration’s failure to correct the Trump administration’s decision to suspend federal protections for predators, such as wolves, and black and brown bears, in the vast national park preserves within Alaska—despite a court ruling that this decision was illegal — is a sign of inhumane inertia within the National Park Service. Read More»

The Hidden Dangers of Biosolids 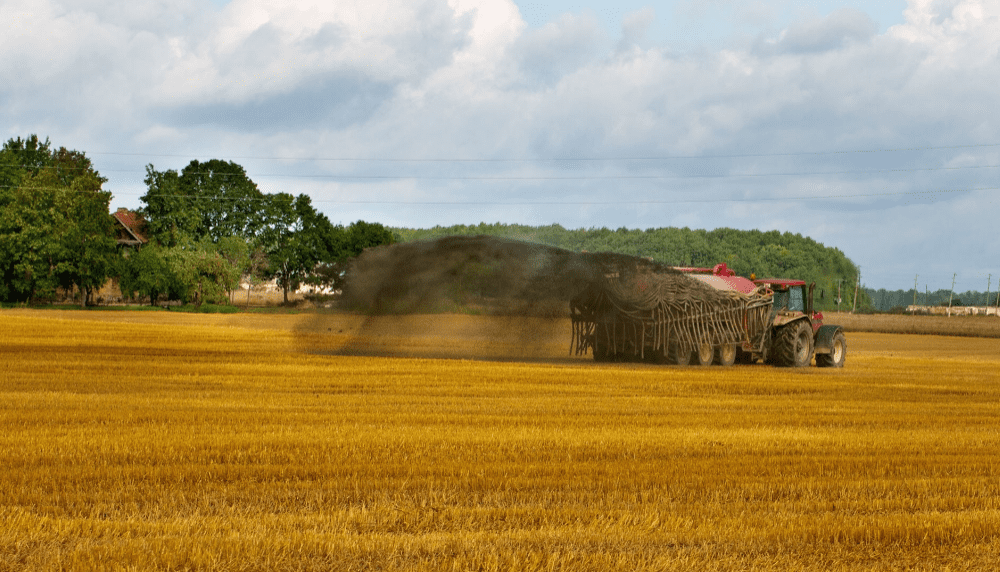 The Environmental Protection Agency needs to take decisive action to protect human health from toxic biosolids, which are treated sewage waste, writes PEER Staff Counsel Monica Mercola. While biosolids are often marketed as “all-natural” and “organic” fertilizers, EPA has currently identified more than 350 pollutants in biosolids but has only regulated nine. Read More»

Why This Mining Permit Should Fail 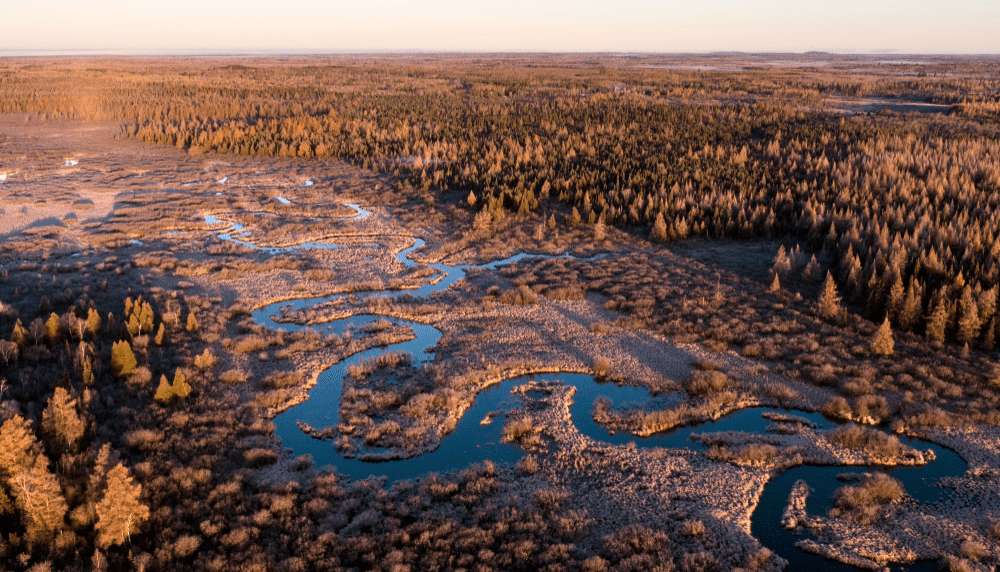 PEER’s Policy and Litigation Attorney Hudson Kingston writes about why the Supreme Court of Minnesota should overturn a permit for a proposed open pit copper-sulfide mine that the Minnesota Pollution Control Agency issued without written record of EPA’s concerns. PEER represented an EPA whistleblower who helped make this information public. Read More»