California has one of the most complete state whistleblower laws with broad coverage (20 out of 33 possible points),maximum usability (33 out of 33) and strong remedies (24 out of 33) plus the one bonus point awarded for employee notification of rights. 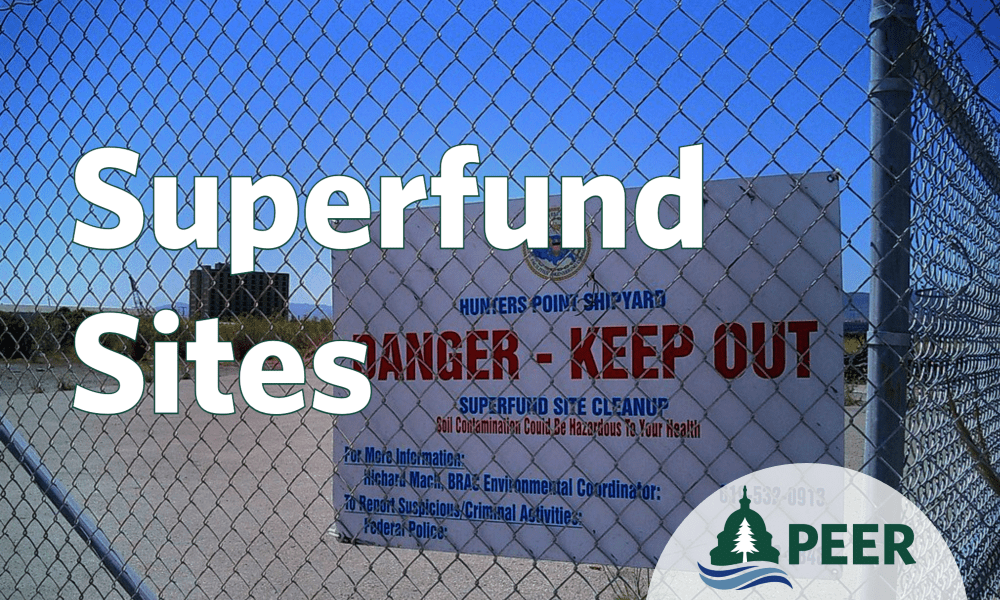 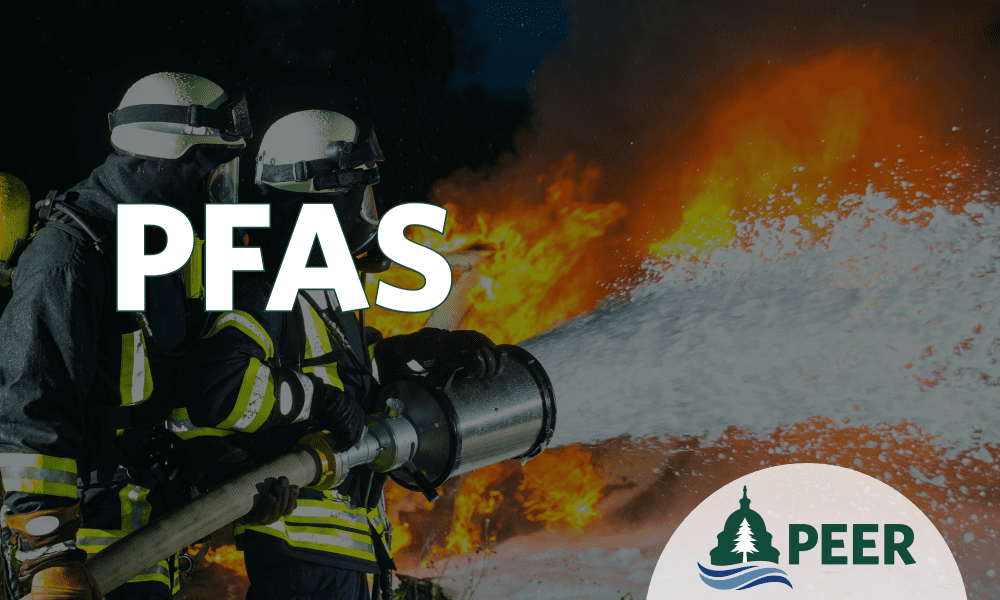 California May Have Second Most PFAS Sites of Any State

June 25, 2019
Call for Investigation of Allegedly Illegal Diversion of Park Water for a Mine
Read More

December 4, 2018
Students and Teachers Would Remain in Unsafe Classrooms Until 2024 Demolition
Read More

Heather Wylie: Kayaking to Save the L.A. River

March 8, 2018
Heather took part in a demonstration to protect the L.A. River, and footage of her kayaking to prove its ...
Read More

September 2, 2016
Judge Finds that PCBs Exist Throughout the Schools and Must be Cleaned Up
Read More

PCBs Removed From Santa Monica Schools but Left in Malibu

May 5, 2015
The Center for Biological Diversity, PEER and Inyo County today settled a lawsuit on the so-called “Adventure ...
Read More

January 13, 2015
Billings by Lawyers and Consultants Exceed What a Full Cleanup Would Cost
Read More

Why U.S. Is Not Embracing Inherently Safer Chemical Plants

May 5, 2014
Illegal Levels of PCBs to Remain in Classrooms; No Soil Testing on Campuses
Read More

January 13, 2014
No Confidence in Scope or Effectiveness of District’s Clean-Up Plans
Read More

January 4, 2012
Park Service Wins Legal Victory at Mojave of Which It Should Be Ashamed
Read More

Bid to Carve Tribal Park out of Redwood National Park

March 10, 2010
Cal-OSHA Employees Ordered to Disclose All Outside “Presentations” and Materials
Read More

Off-Roading Ends Until California Park Cleans up Its Act

December 9, 2008
Biologist Who Demonstrated for the L.A. River Paddles off to Law School
Read More