Florida has a relatively strong state whistleblower law with a fairly broad statute (22 out of 33 possible points), a significant degree of usability (26 out of 33) and middling remedies (21 out of 33). 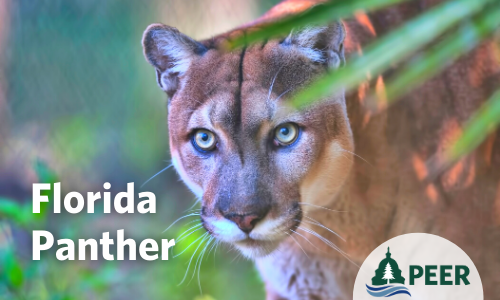 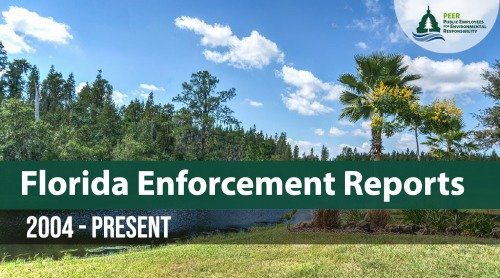 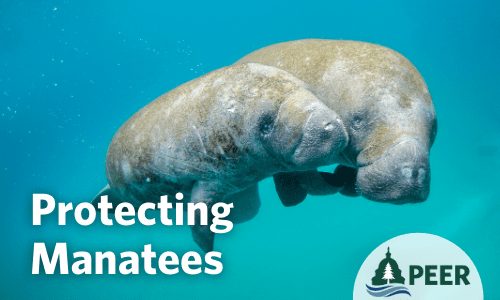 PEERMail | Another Deadly Year For Manatees

February 7, 2022
Humans have made Florida waters dangerous to manatees and other living organisms due to fertilizer runoff, ...
Read More

February 1, 2022
Infographic: For the sixth year in a row, mortality of the highly endangered Florida panther has substantially ...
Read More

FAQs about Florida’s BMAP system: Is it effective? Is there a better system?

January 10, 2022
Florida officials haven’t backed new regulations with the funding required to fulfill them. For example, the ...
Read More

December 18, 2020
Phosphogypsum Use in Roadbuilding Previously Prohibited Due to Risks of Cancer, Genetic Damage
Read More

December 8, 2020
Rebekah Jones exposed wrongdoing and abuse of power in Florida during the COVID pandemic to save lives and make ...
Read More

May 27, 2020
Spills Risk COVID Exposure Yet No Abatement or Enforcement
Read More

Another Lethal Year for Florida Panthers in 2017

Scott’s Pledge to Restore Florida Springs Was a Scam

Florida Manatees Get Scrooged for the Holidays

December 29, 2014
50% Increase over Prior Year; More Than a Third Females of Kitten-Bearing Age
Read More

Florida Polluters Get off Scott-Free

August 11, 2014
Eco-Penalty Assessments Drop to All-Time Low: More Than Third Not Fined at All
Read More

December 4, 2012
DEP Says It Has No Written Explanation of How Employees Were Selected for Firing
Read More

October 2, 2012
The endangered Florida manatee has made only tenuous progress toward recovery, principally due to lawsuits. And ...
Read More

Florida Pollution Permits Getting Too Permissive