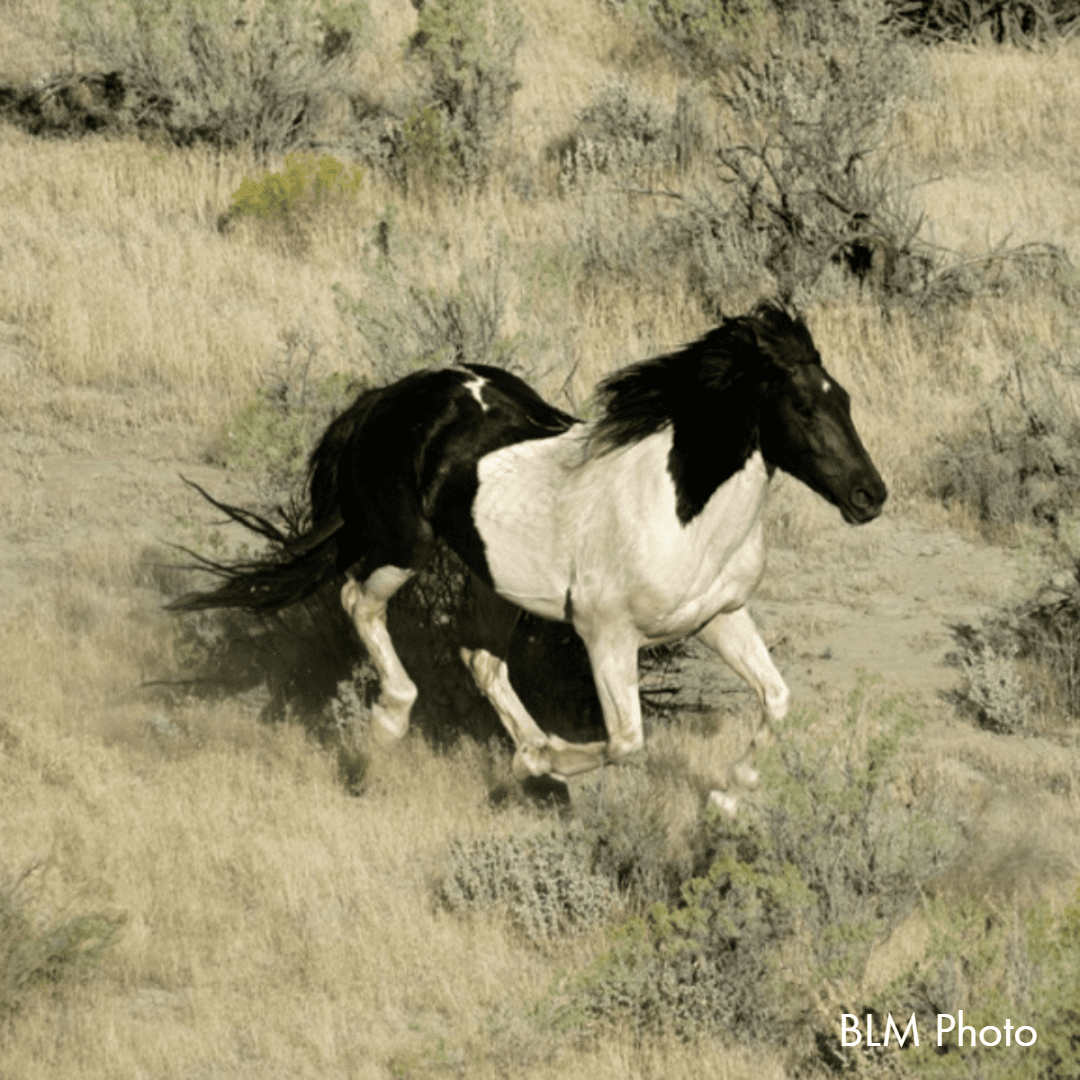 Wild horses and burros in eleven Western states enjoy protection under the Wild Free Roaming Horse and Burro Act of 1971. Yet as grazing by domestic livestock continues through advancing drought and climate change, these feral ungulates—along with native wildlife—are feeling the pinch of degraded habitats, mismanagement on federal lands and depleted food and water sources. 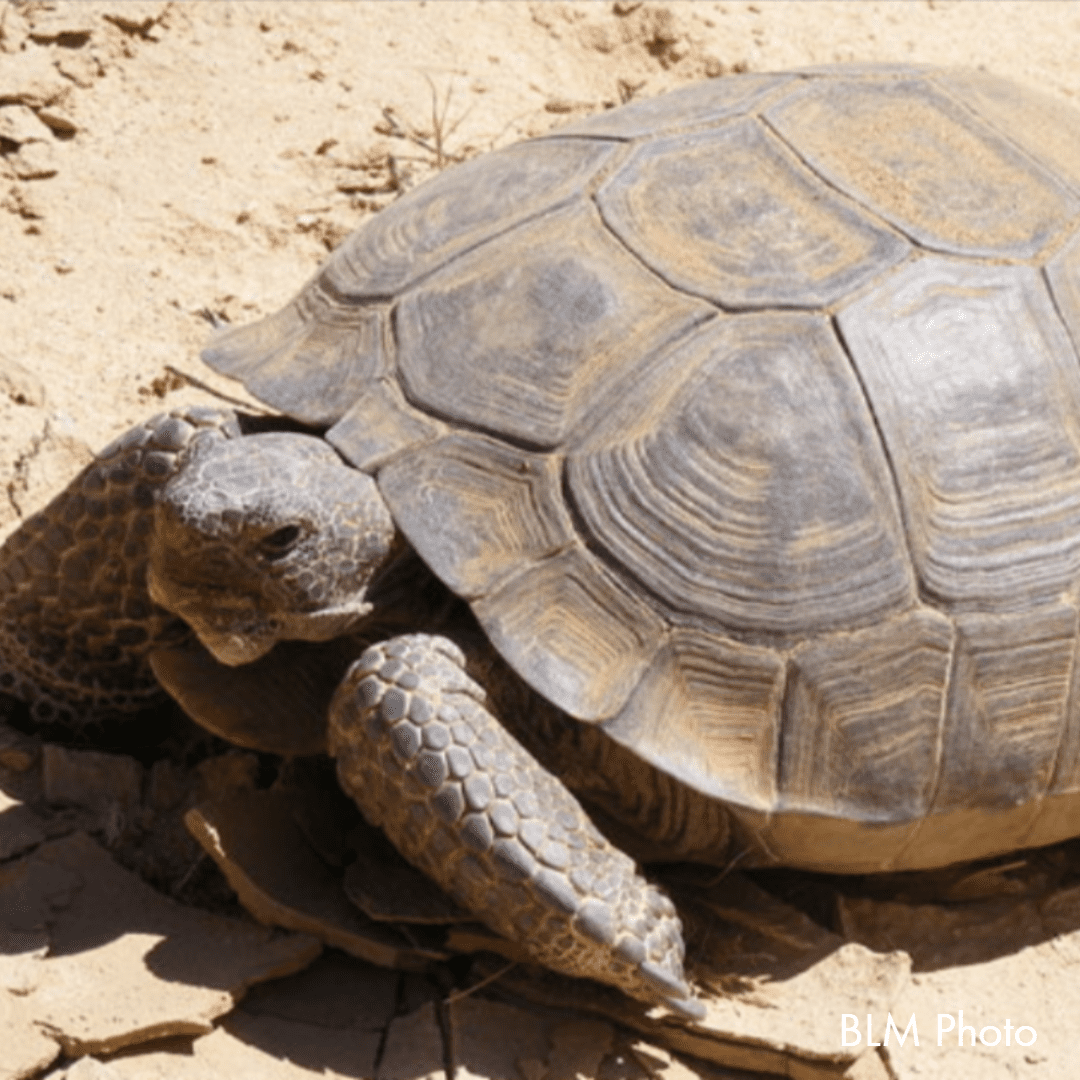 The Mojave desert tortoise of California is at risk due to habitat destruction from illegal and excessive grazing. Both the BLM and the National Park Service failed to monitor and report on the impact of grazing as well as off-road vehicle use on the status of the tortoise and other vulnerable species. The BLM grazing restrictions put in place after a long court battle to protect the tortoise have been lifted.

November 29, 2022
One of the great tragedies of lead ammunition is the widespread poisoning it causes to wildlife.
Read More

November 2, 2022
A science-based approach to wolf and predator management is the key to restoring ecological balance in America’s ...
Read More

February 22, 2022
Whistleblower case highlights the Biden administration failing to protect employees who stood up to the excesses ...
Read More

January 25, 2022
Coffee Talk Webinar Series, Episode 1: A virtual conversation about wolves and policy in the US in 2022. Watch the video!
Read More

PEERMail | Protecting Wildlife Comes at a Big Price for Whistleblower

November 29, 2021
Case Is Early Litmus Test of Whether Hidebound BLM Will Be Reformed
Read More

May 17, 2021
Grand Canyon's plan to "lethally remove" 12 beefalo from its herd is fraught with ambiguity and lacking in ...
Read More

COMMENTARY | Migratory Birds Get a Lift with Proposed Rule Reversal

May 11, 2021
To protect migratory birds and other living things, we not only need stronger environmental laws, but stronger IGs ...
Read More

April 1, 2021
After years of mismanagement and retaliation against employees who raised concerns about oil and gas projects, can ...
Read More

September 22, 2020
PEER and 70 conservation organizations have endorsed the concept of the restoration of the gray wolf to Colorado, ...
Read More

NOAA Balks at Steps to Save Remaining Right Whales

January 4, 2012
Park Service Wins Legal Victory at Mojave of Which It Should Be Ashamed
Read More

Cape Wind Monitoring Plan Is for the Birds

Settlement Puts Jackson Back in the Saddle Again